After graduating UWE I interned for four months at a small marketing agency in London, before being brought on permanently as a Junior Designer. After a stint at another small agency, and two years in London, I caught the travel bug and decided to explore opportunities overseas.

I’ve been working at Ogilvy Sydney as a Designer for almost 2 and a half years now! My specialties have changed in that time, originally brought onboard with a predominantly print and illustration focus, but with knowledge of digital display. Now I’ve found my place in art direction and have been fortunate enough to lead some stellar projects – in 2018, a copywriter and I lead the product relaunch of American Express Platinum for Australia, I directed a fashion photoshoot for H&M which became out of homes in Australia’s Westfield shopping centres, I developed the typography for the logo of the Australian Space Agency, and I illustrated a wall mural for KFC in one of the most bustling parts of Melbourne. We’ve got some exciting projects on the horizon too, so watch this space! 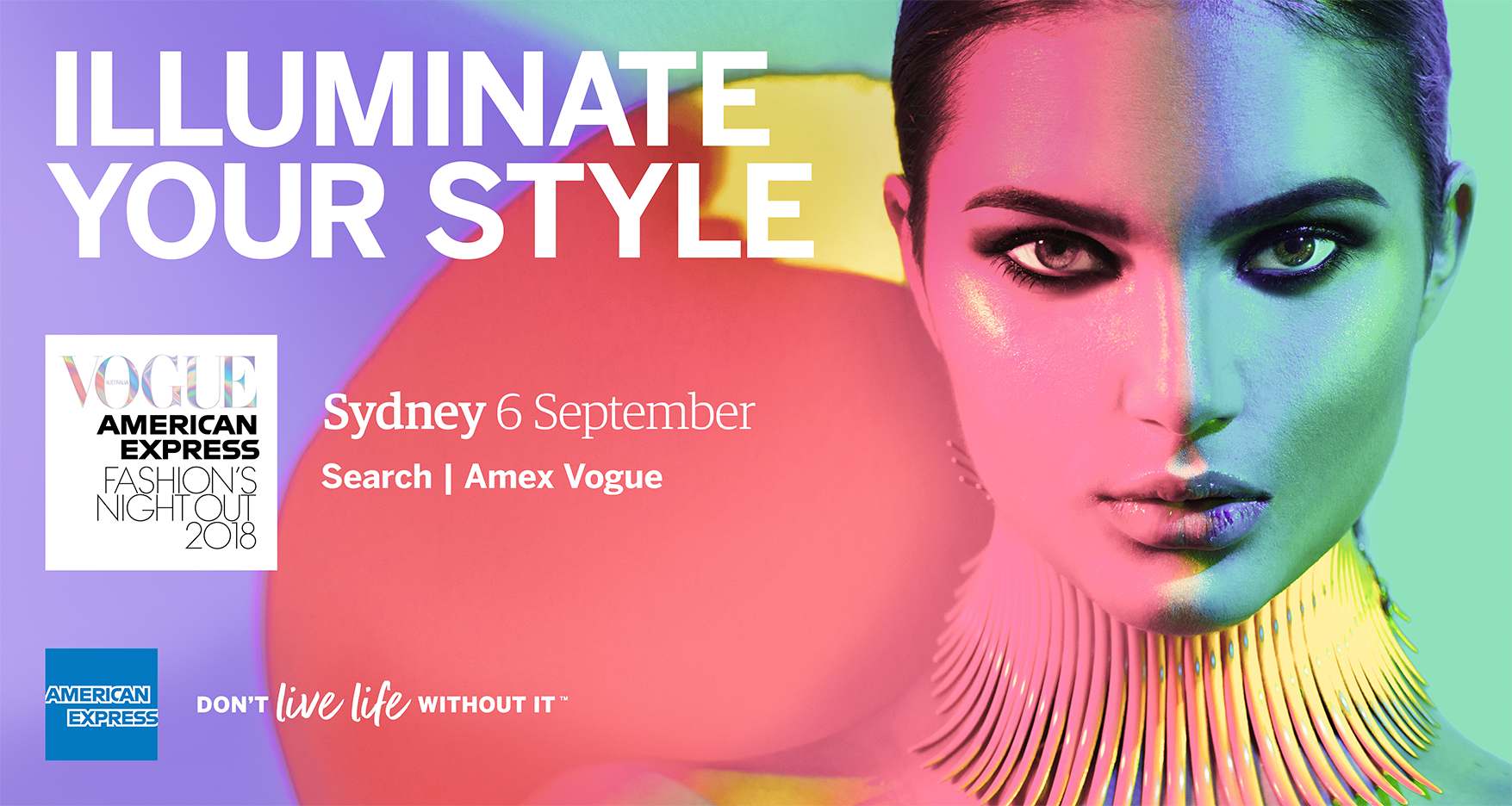 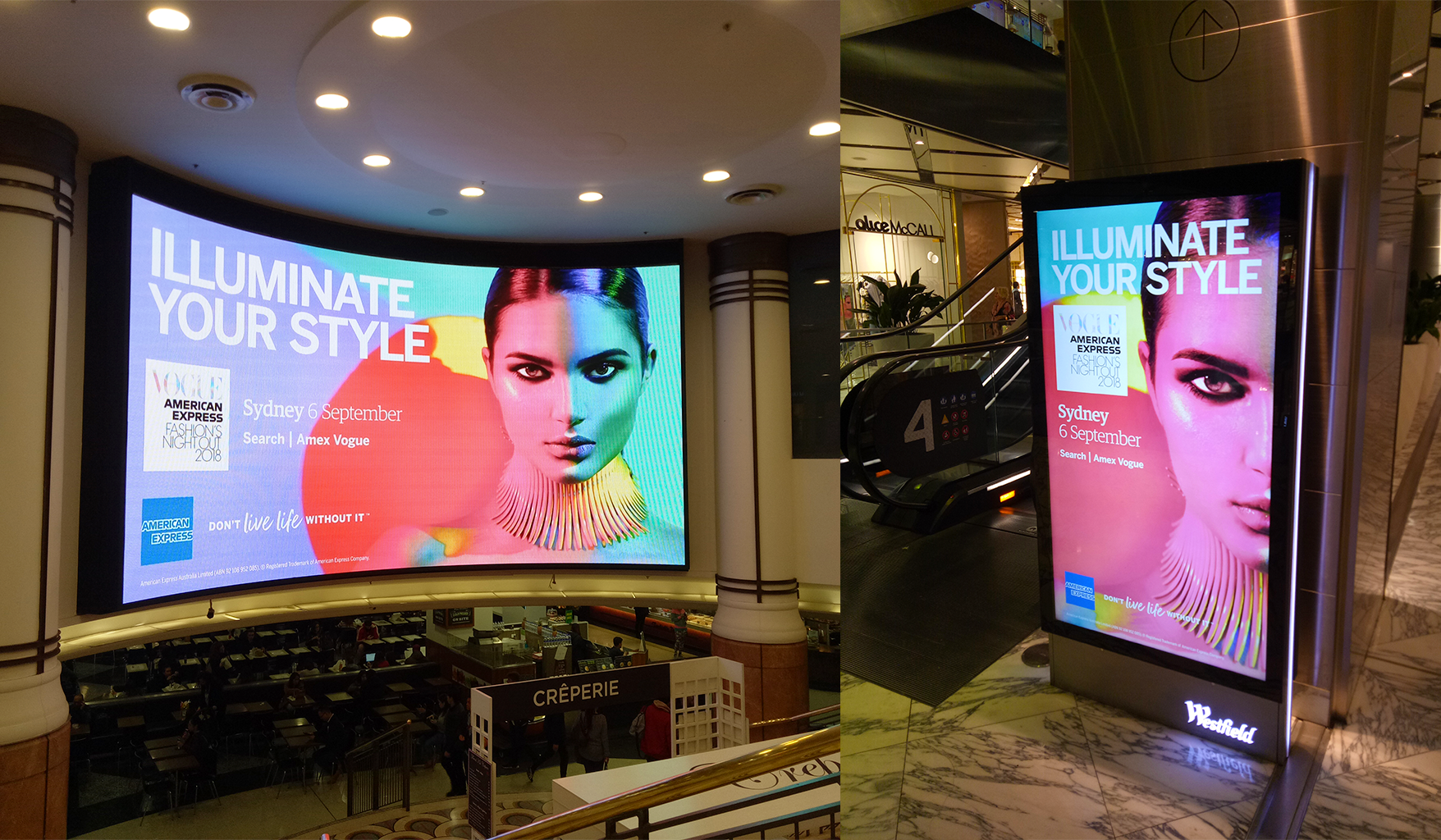 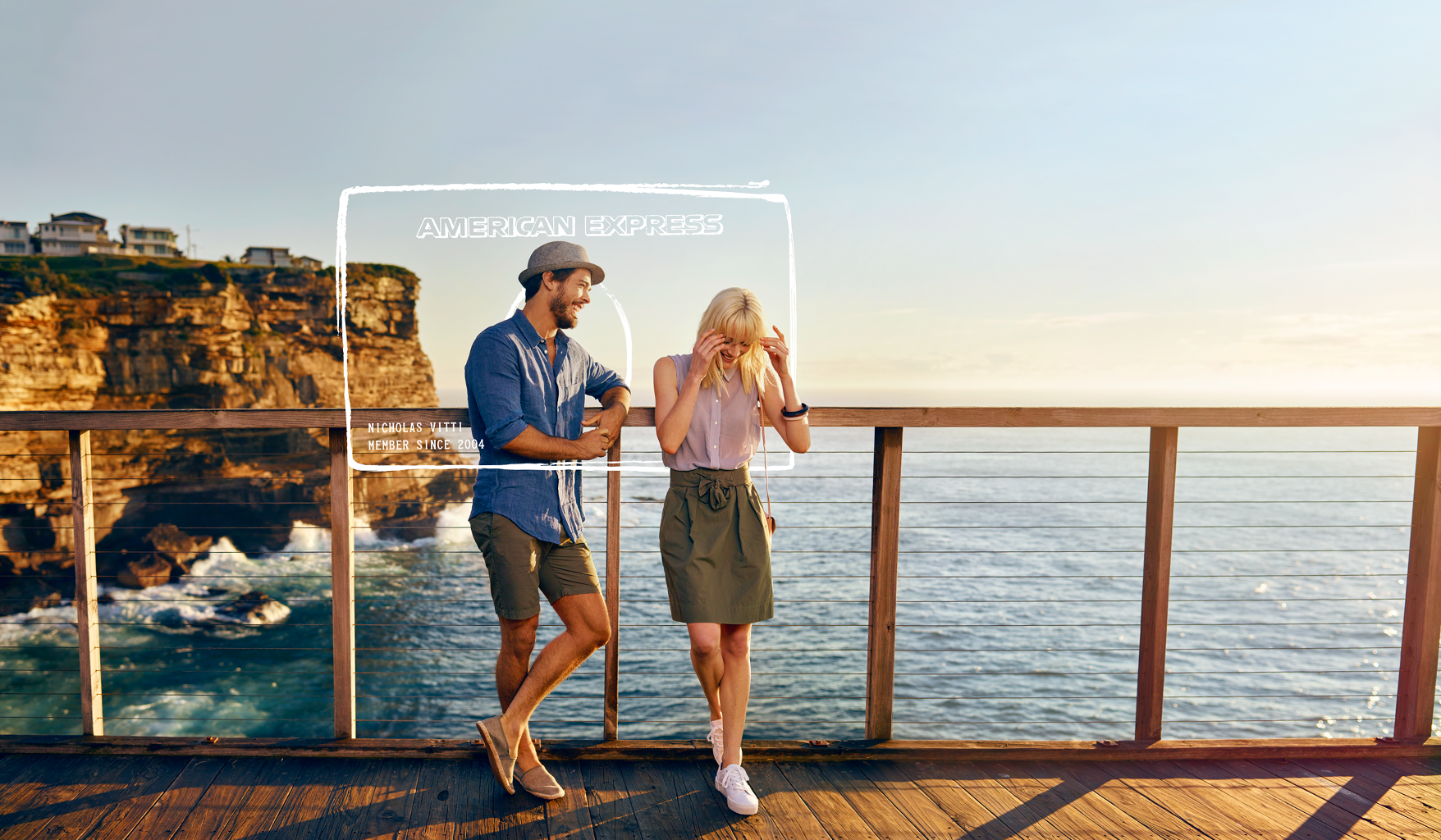 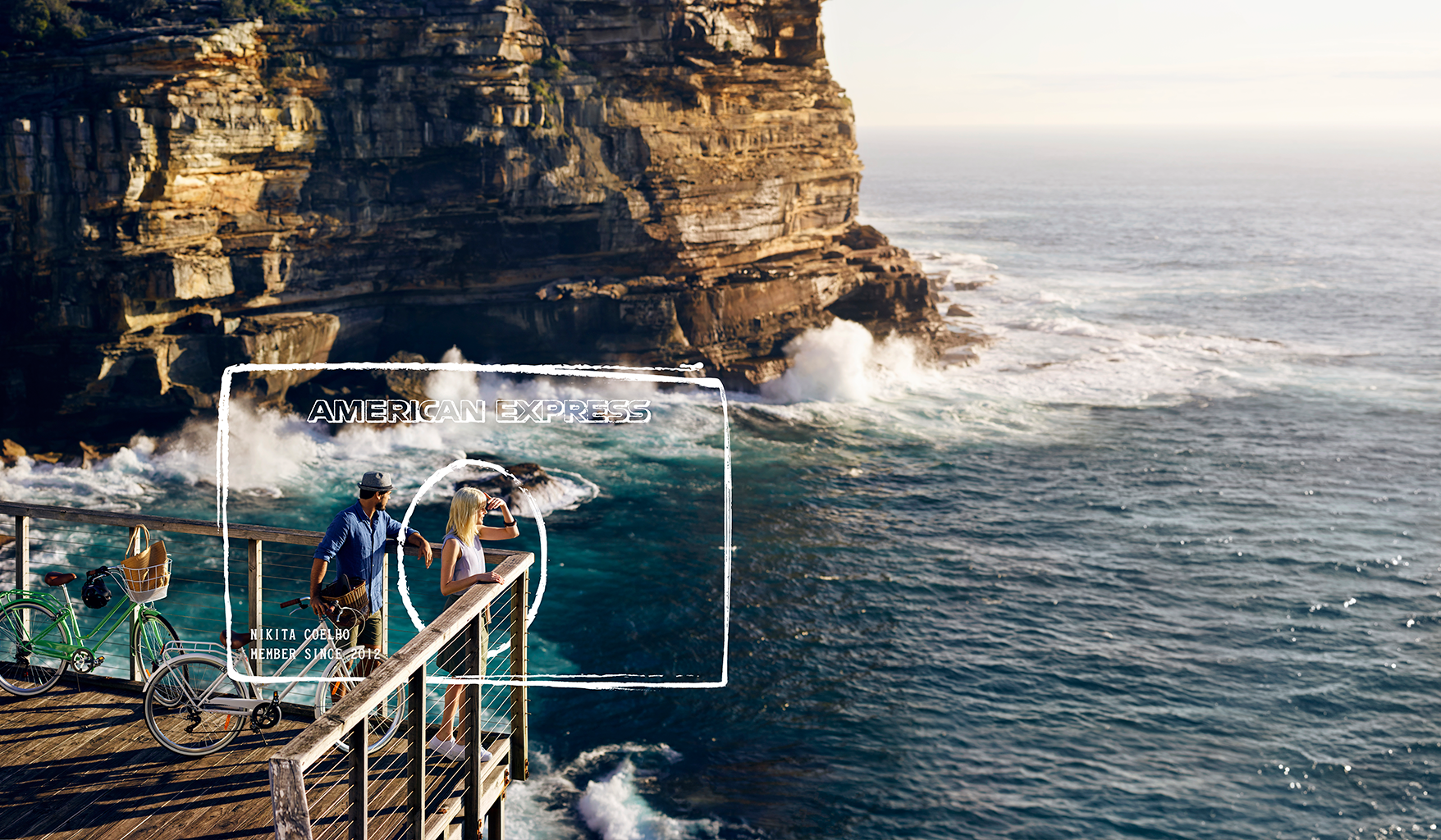 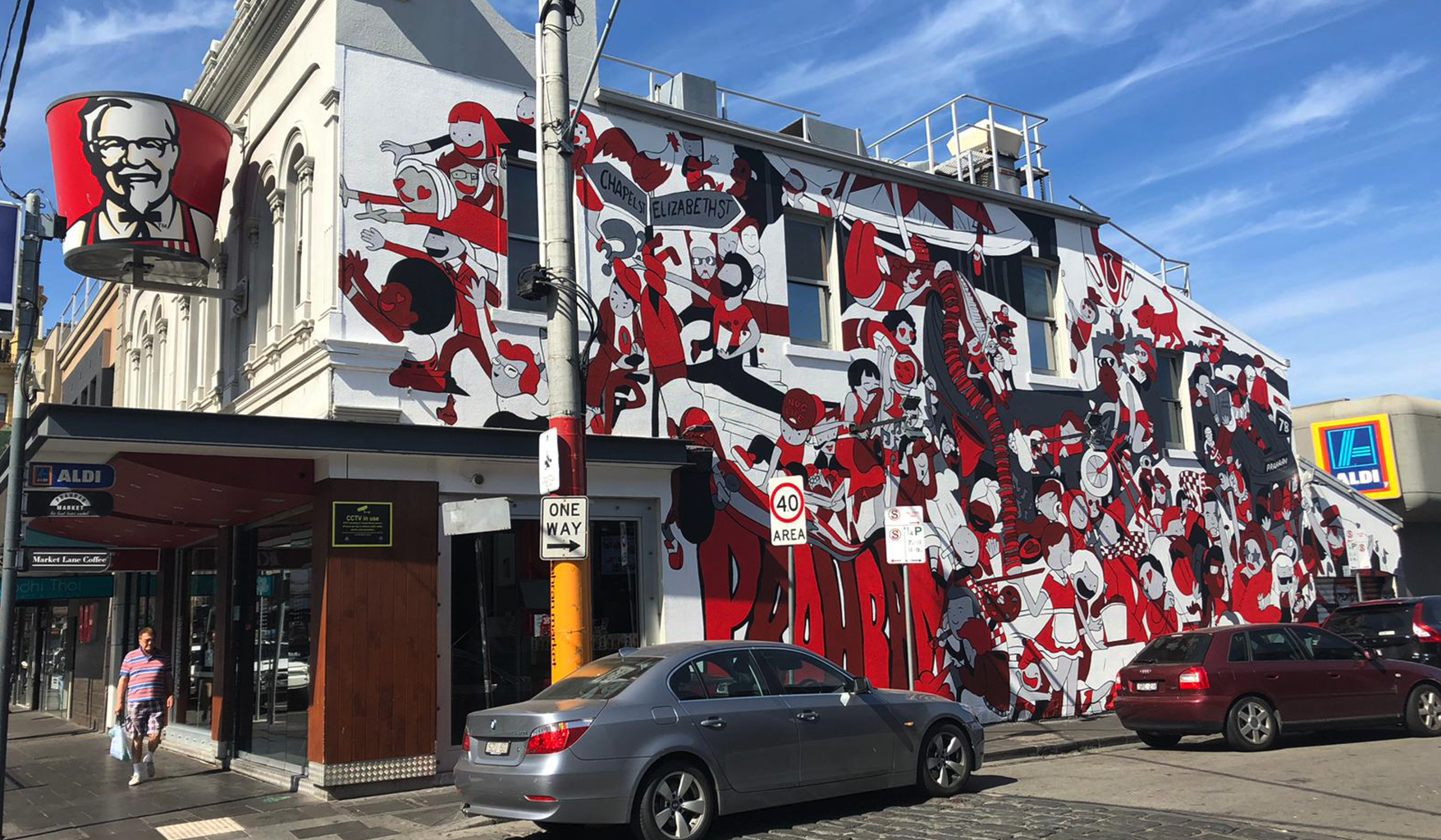 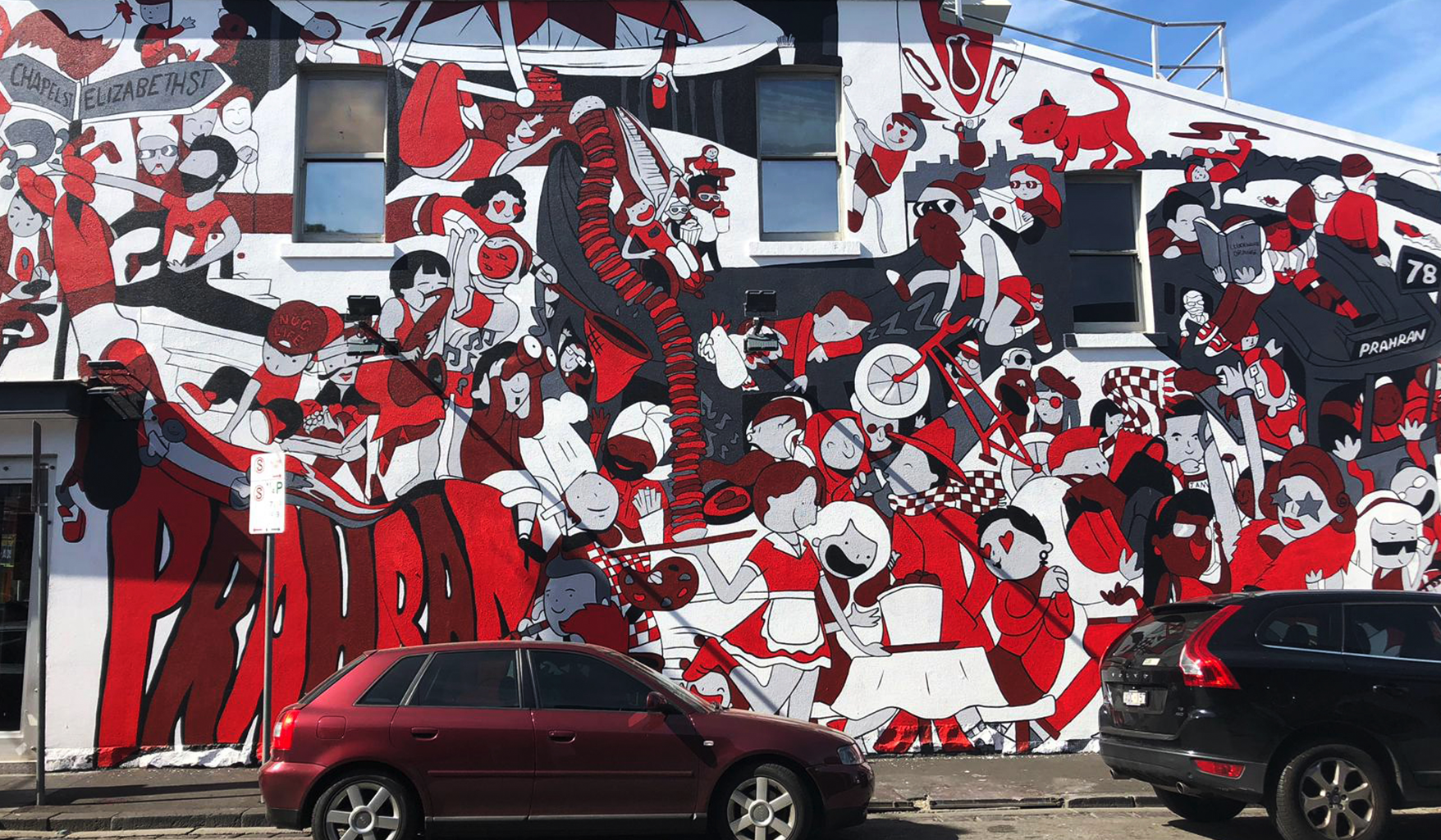 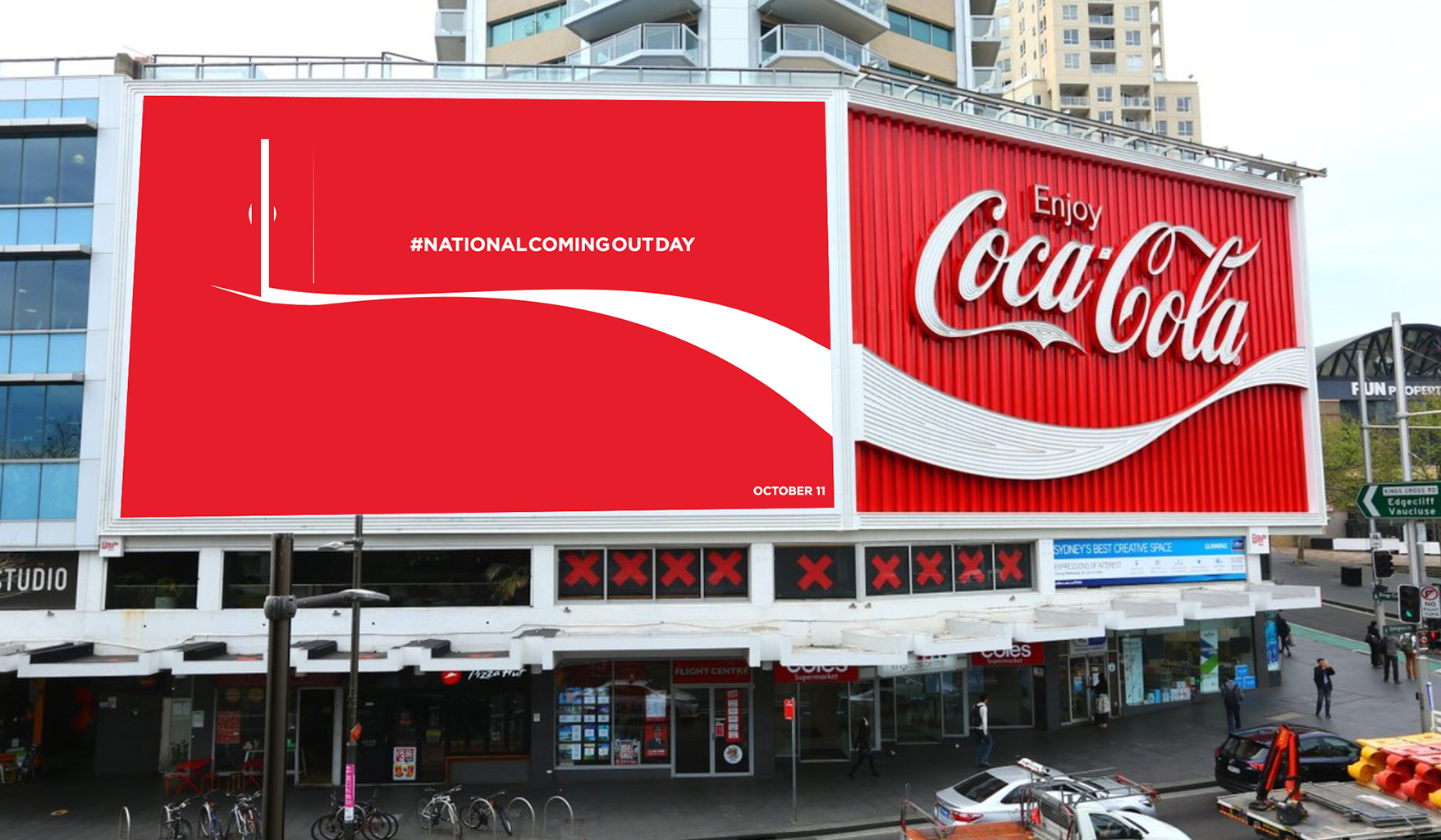 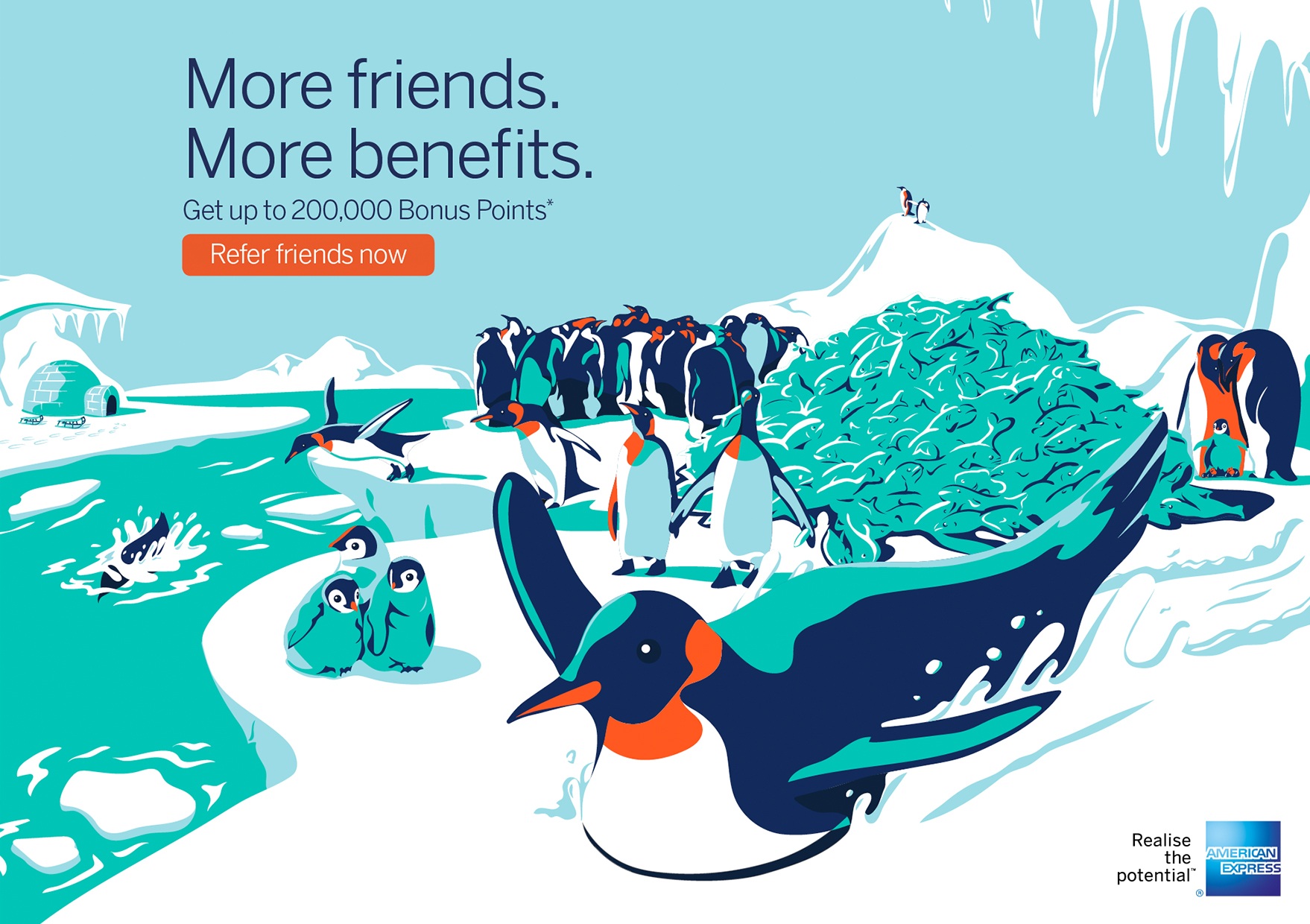 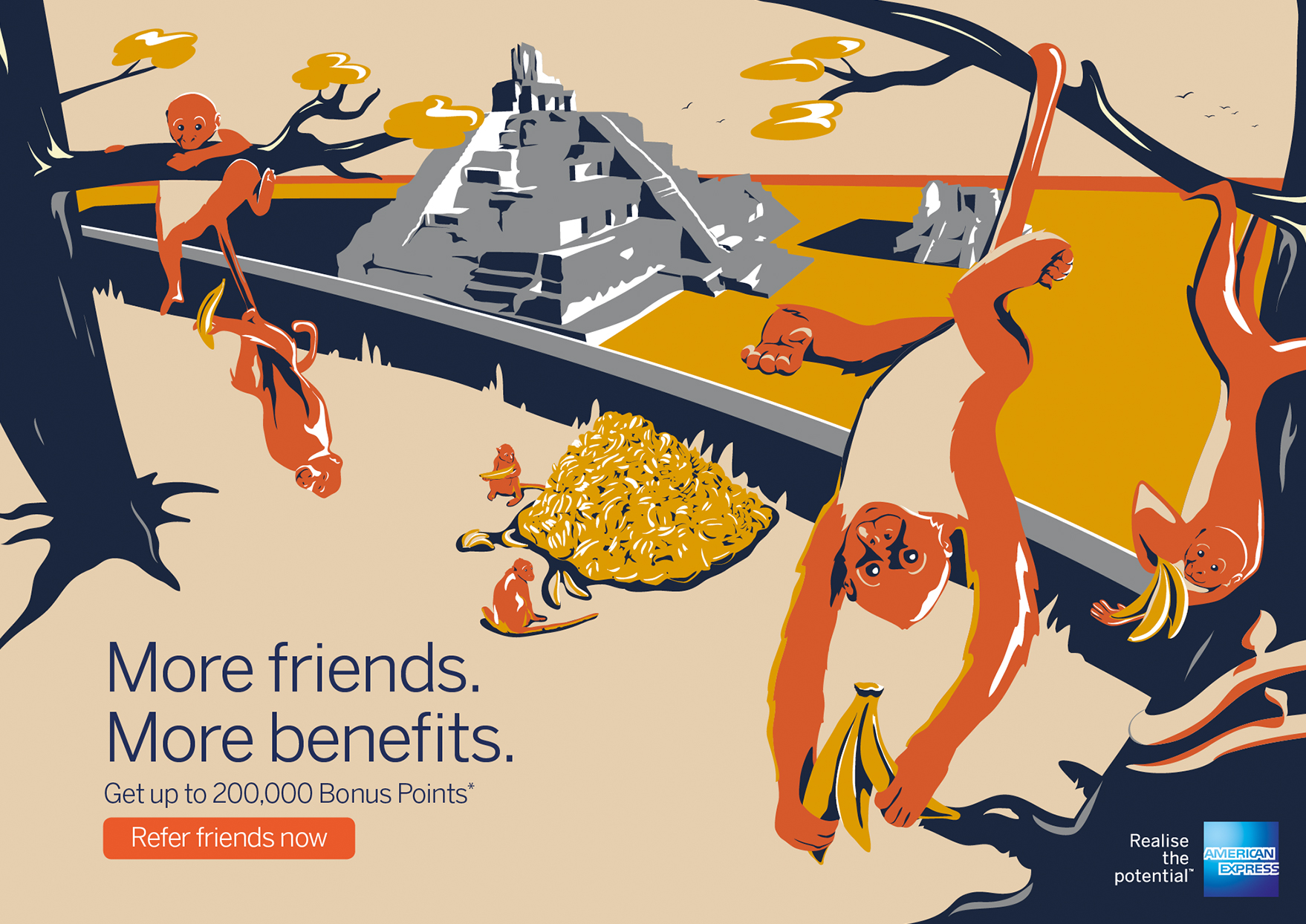