Claire graduated from UWE with a 1st class BA(Hons) degree in graphic design. During her time there, Claire’s portfolio built upon her passion for typography; both in print and moving image. Her strong typographic work and formidable attention to detail secured her a 3 month internship with Hello Charlie in their Bristol office through the UWE work placement scheme.

Claire became a full time designer with Hello Charlie after her internship in 2011, working alongside the team at a junior level on varied, high end projects ranging from broadcast to award shows and band screens. Being hands-on with live projects from the outset and assisting senior creatives and directors, she soon became proficient with broadcast projects in particular, and was quickly and confidently producing, designing and delivering televised work of a large scale within a team, and smaller more bespoke projects, personally.

Claire’s skill set grew to a high level as the projects demanded, from storyboards and concepts, project managing, client liaison and presentation to working on and delivering a project in full. Claire has contributed significantly to Hello Charlie’s continually growing reputation. In the last three years, Claire has led and directed numerous creative projects, has been nominated for an Emmy, and also a Royal Television Society award for her design work.

Claire has been working with Hello Charlie as a full time creative for 8 years. 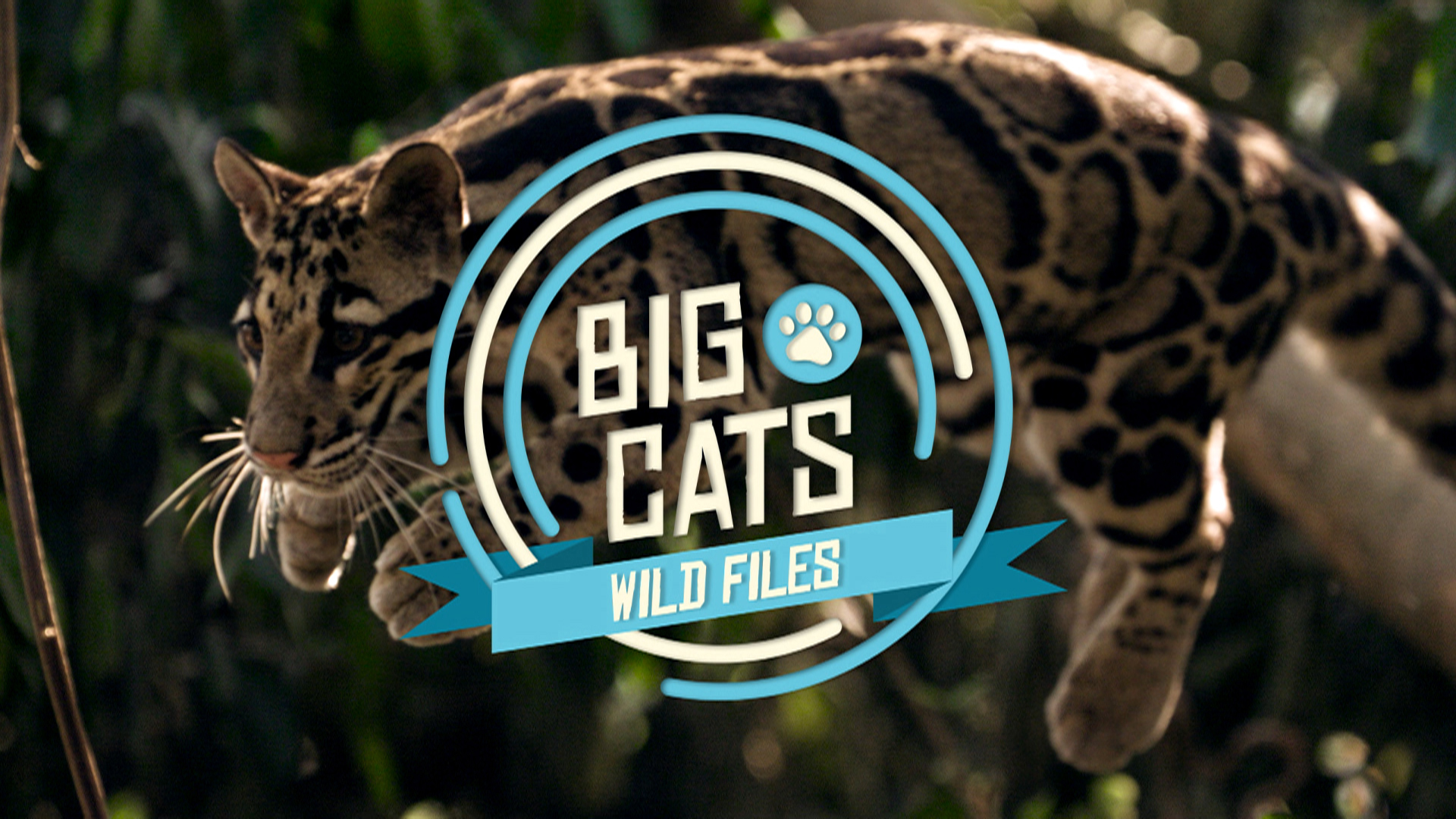 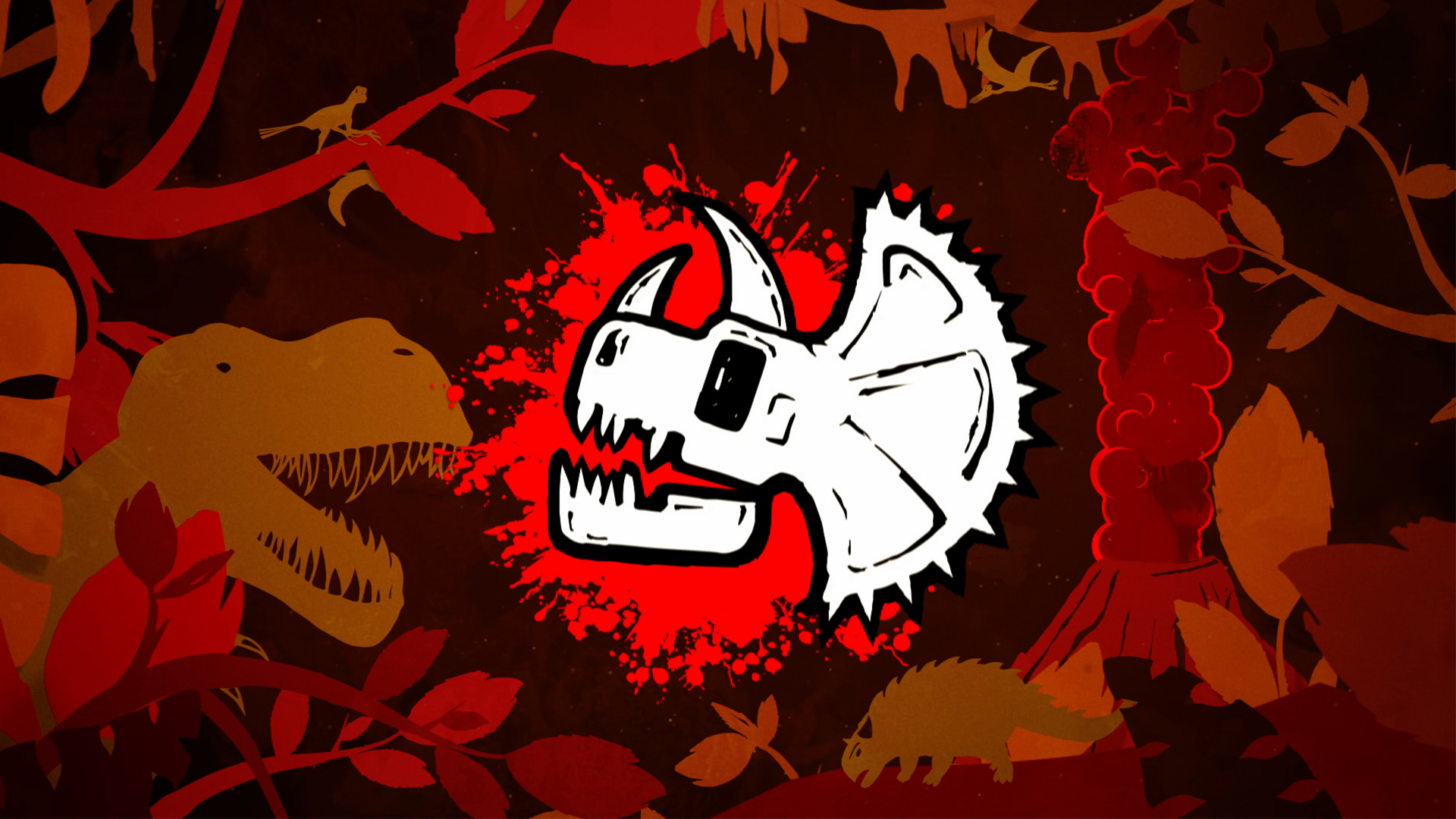 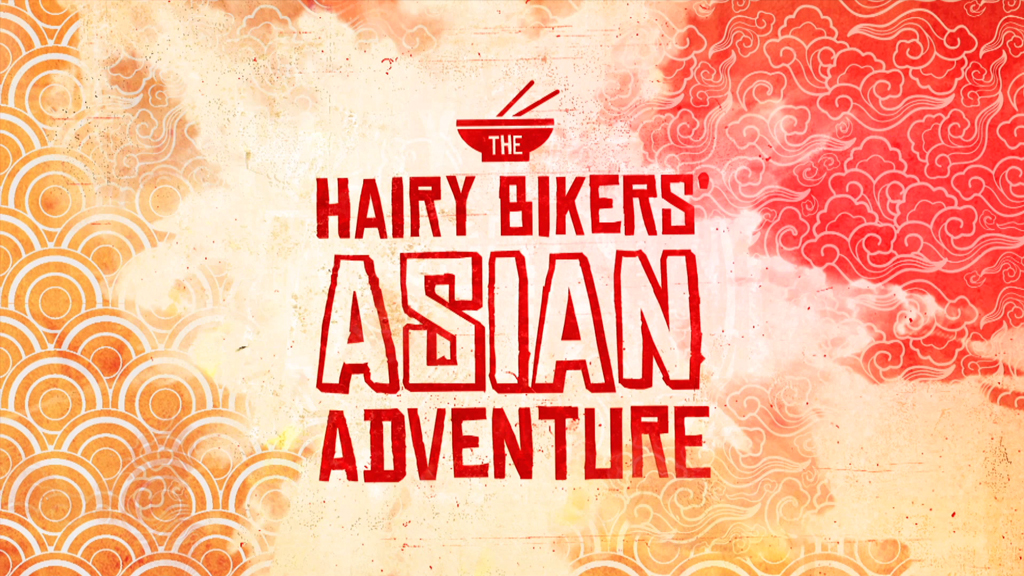 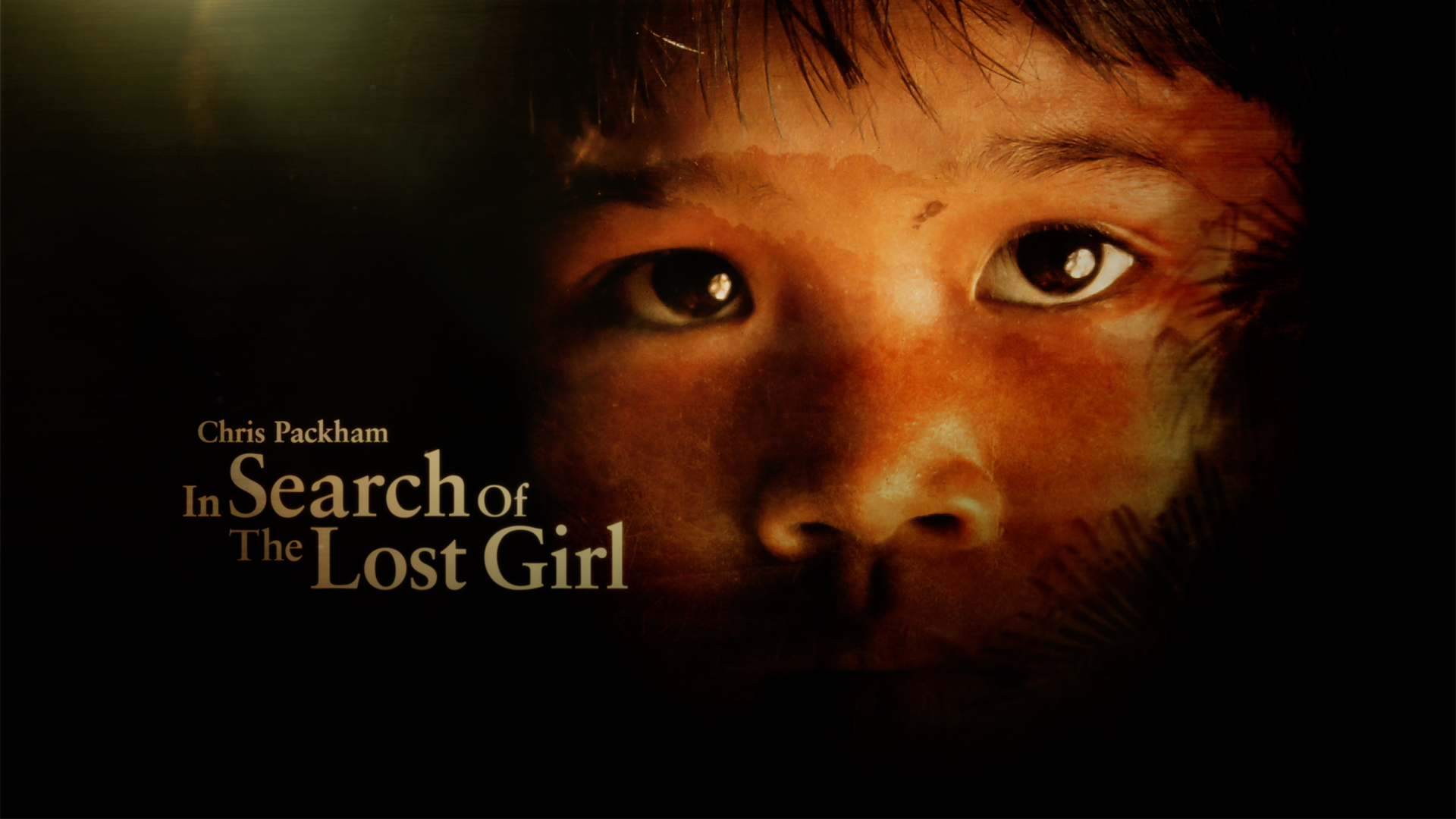 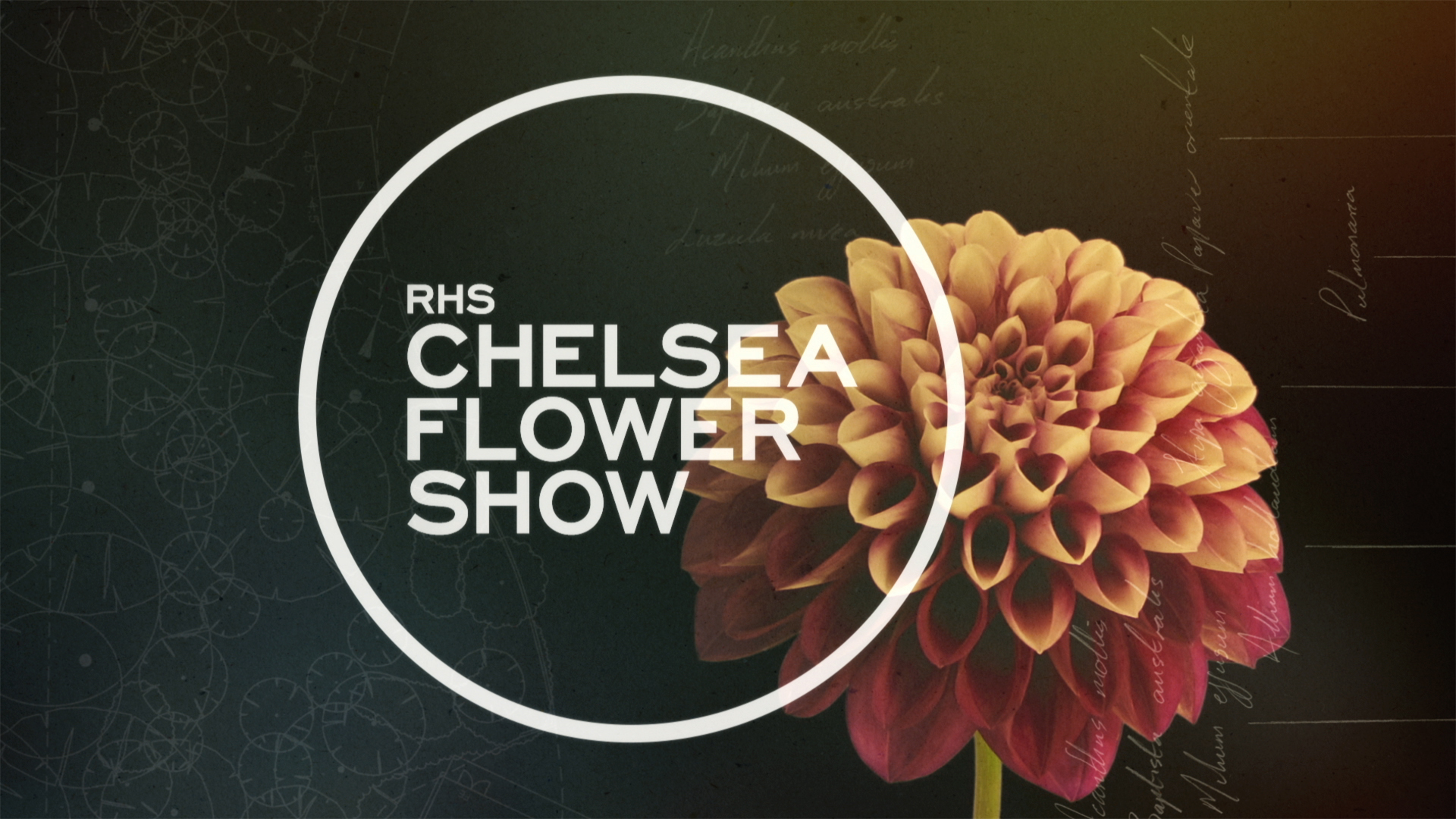 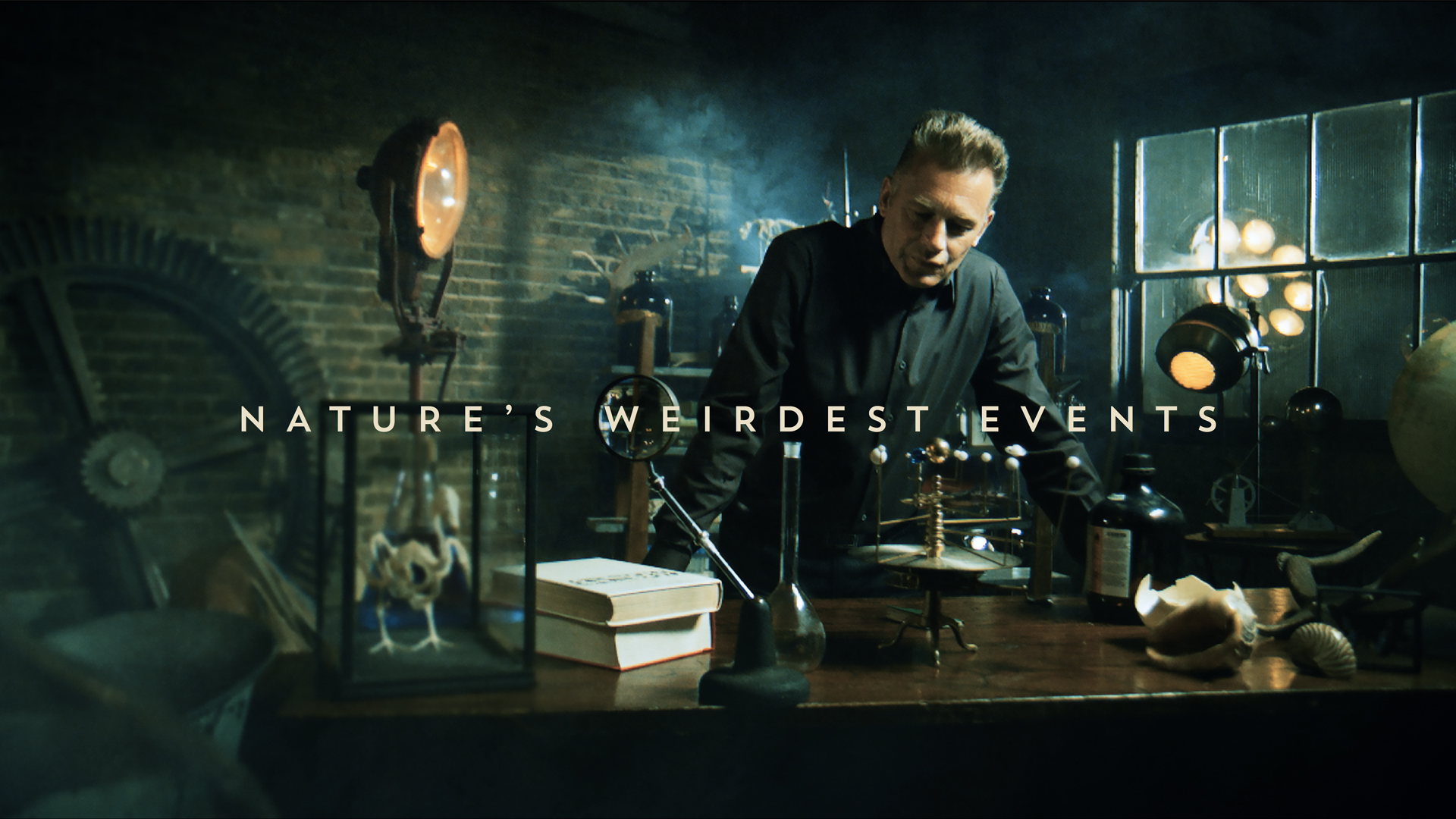