Oli and Ash began working together during their time on the course. Bonding over a general lack of fundamental Graphic Design skills they decided that by combining their efforts they would have a better chance of ending up with something half decent. These efforts have continued and since graduating in 2015 they have worked as a team at an agency called Kesselskramer and on their own practice Focus Group (it was called One & A Half Studio but this is the new name.)

Their Graphic Design practice helps to fund their true passion in life, bodybuilding. The pair have dedicated hundreds of hours, into improving the sheer mass of their bodies, lifting weights sometimes up to three times a day. They adhere to a very strict diet that they have devised themselves, eating nothing but boiled celery, powdered meat compound and room temperature water. The results have been astonishing (Oliver, 1-rep max bench 200kg) (Ashley, 1-rep max bench 1500kg) with the pair aiming for their first professional competition in spring 2020. 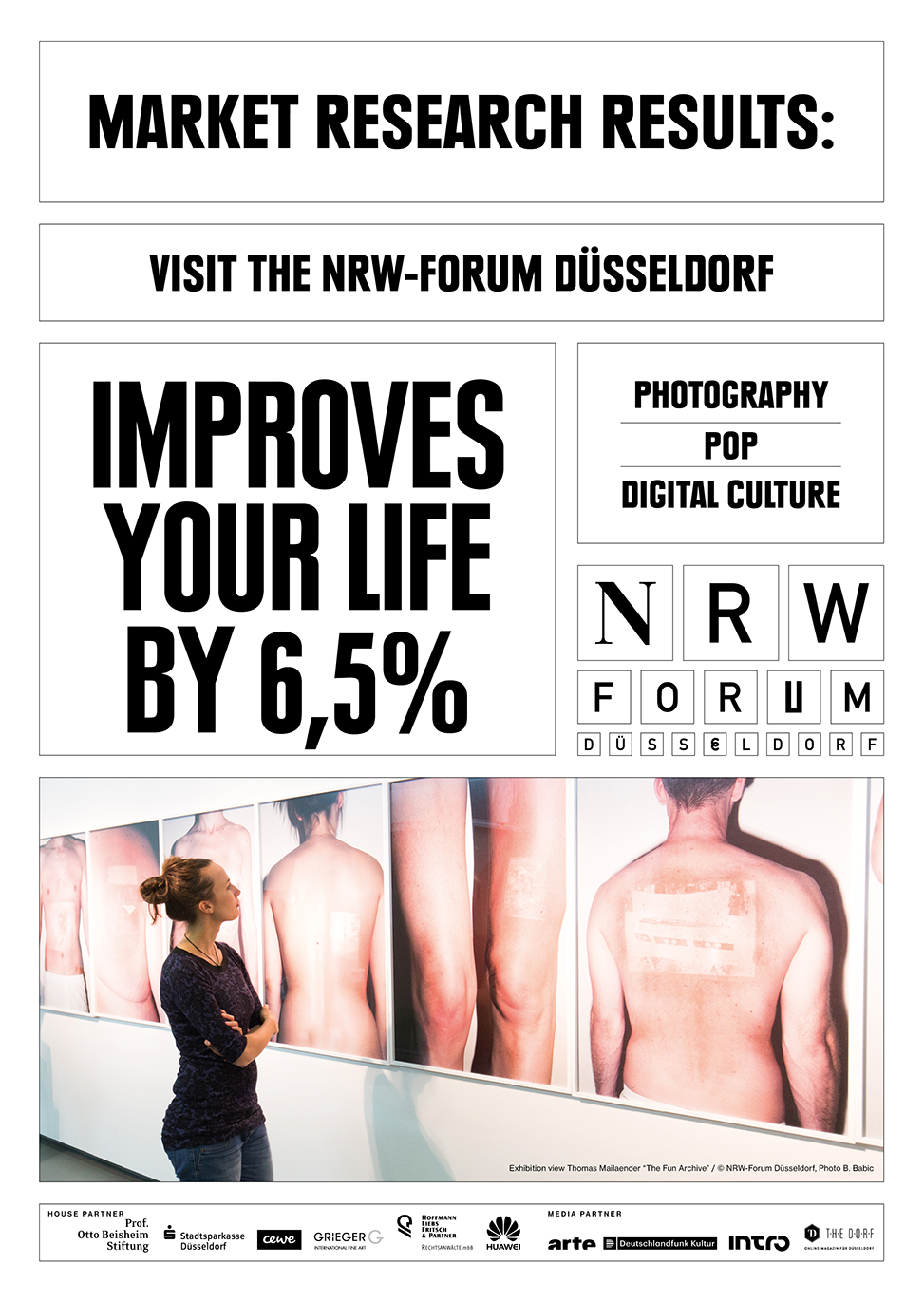 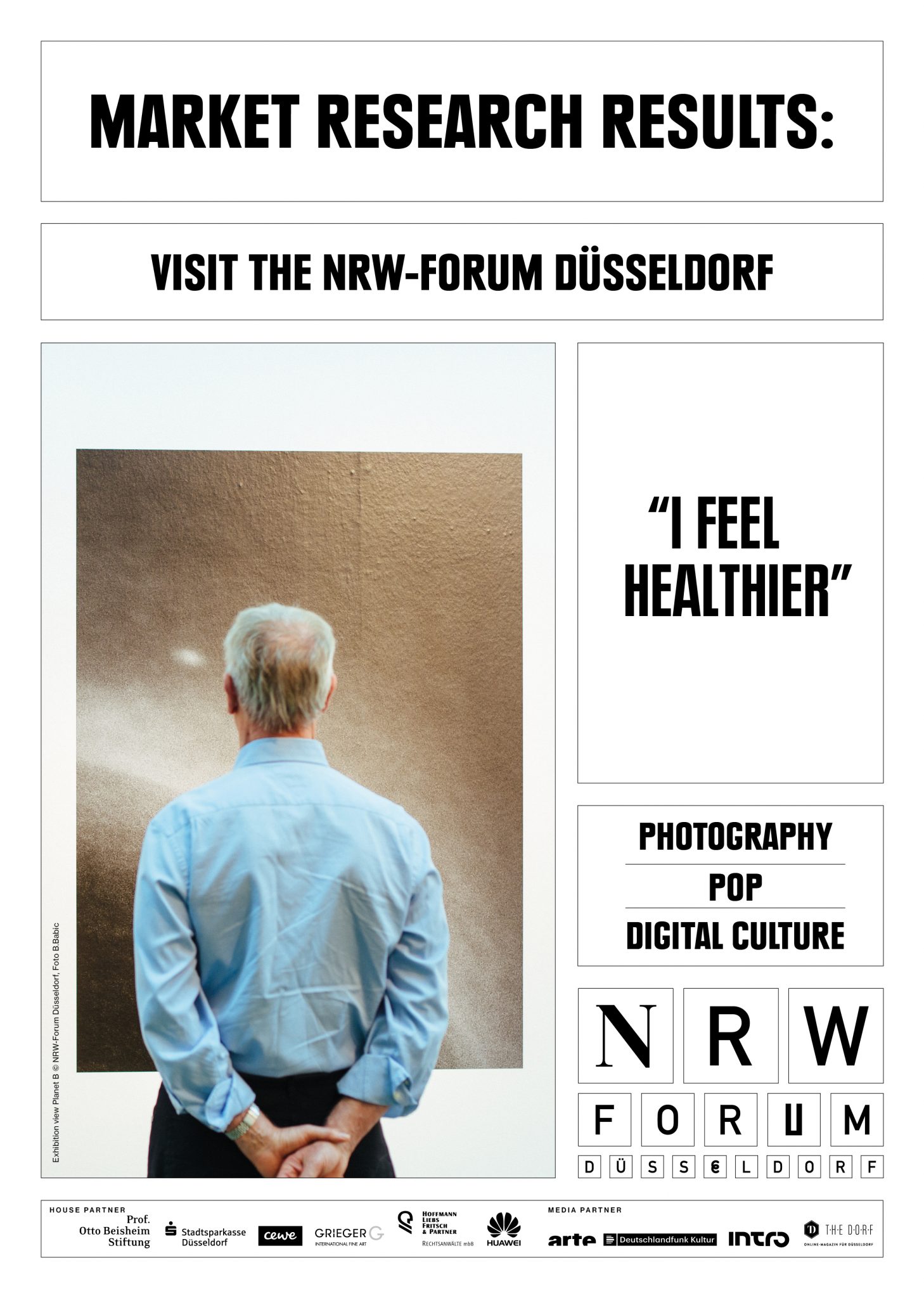 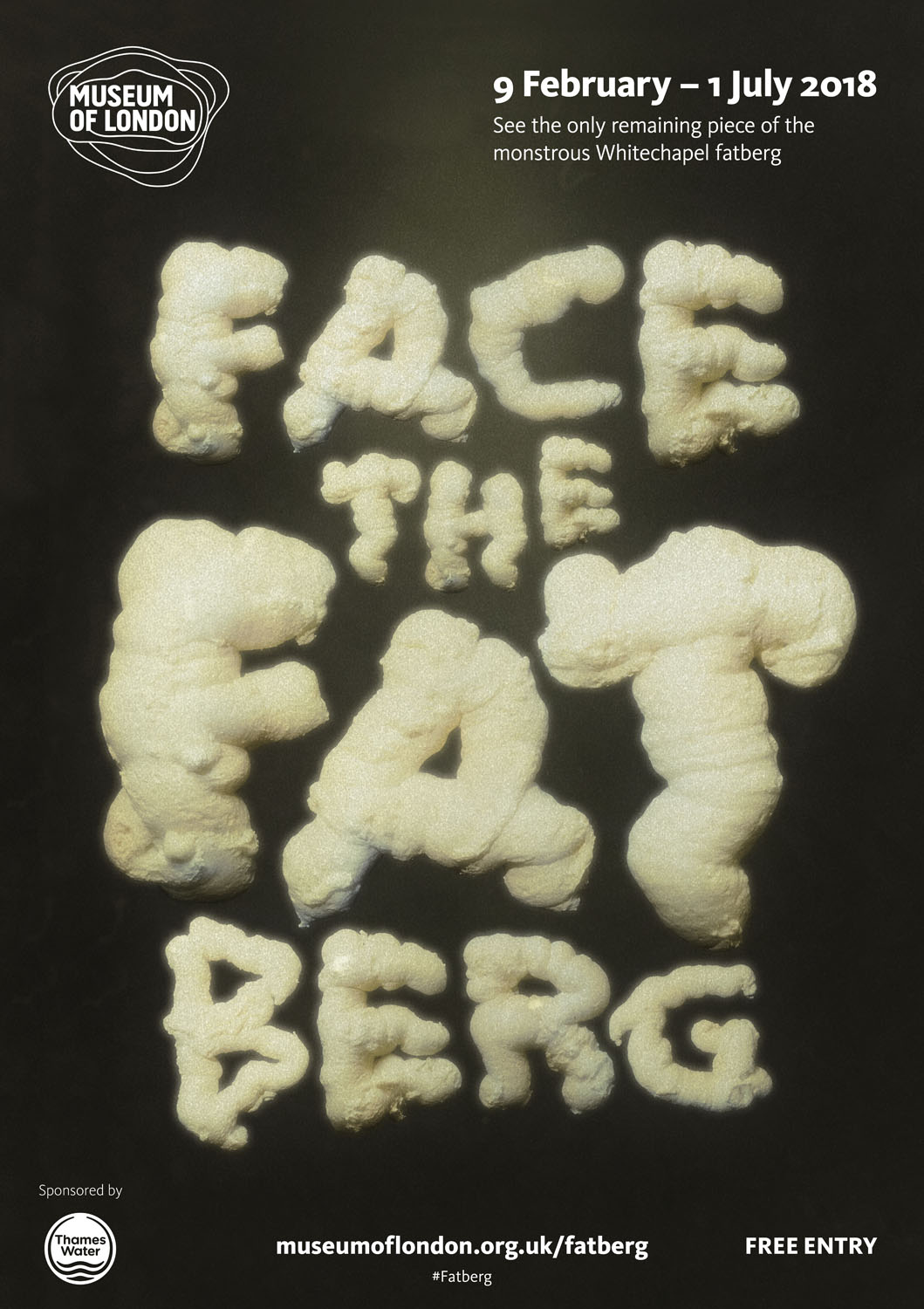 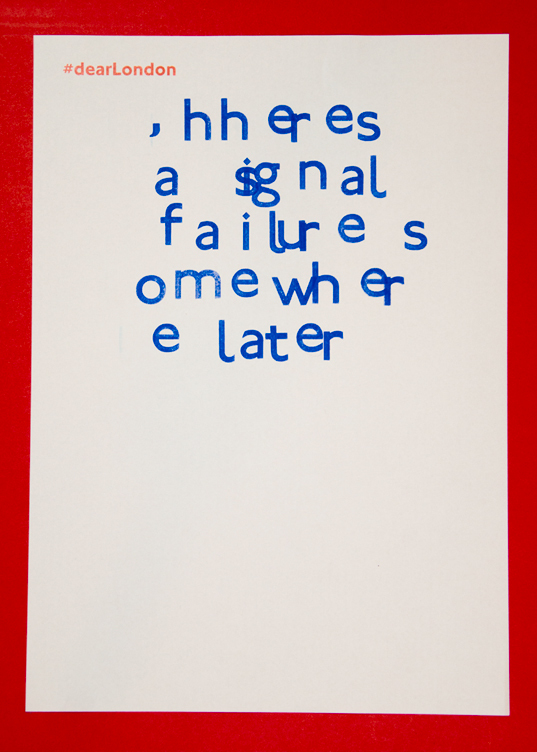 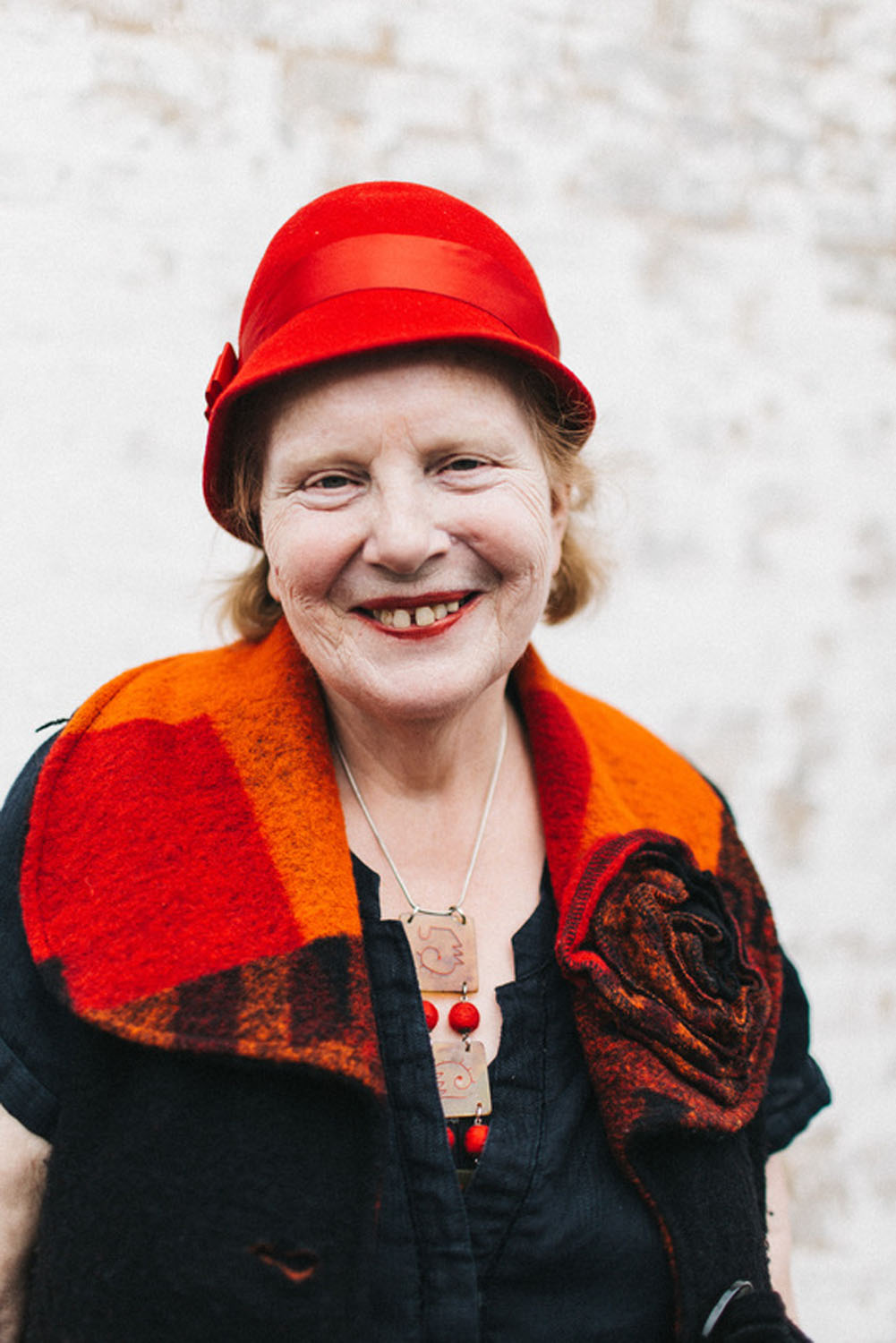 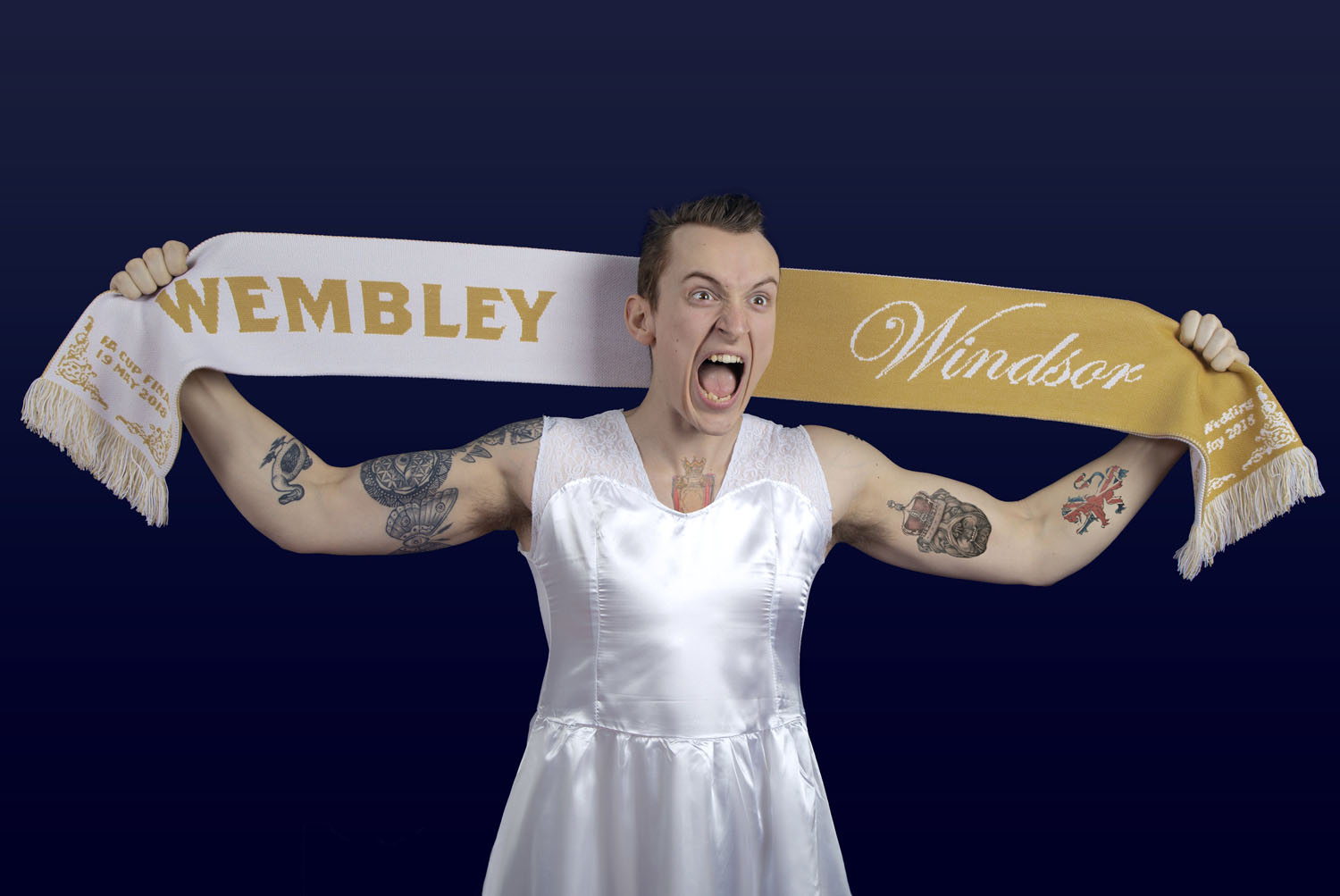