The movement of protesting have become ubiquitous since the past decade, with more and more people being involved in at least one activist party or campaign. Research shows that protesting is an effective way to cause social and political changes. However, there are plenty of protests being ignored by the authorities and government. The media also fails to address the significance of these protests, resulting in lesser attention on social and political issues that are worth mentioning. ‘Are Protests Visible’ is a project that opposes to the phenomenon of oppression and censorship of protest movements. 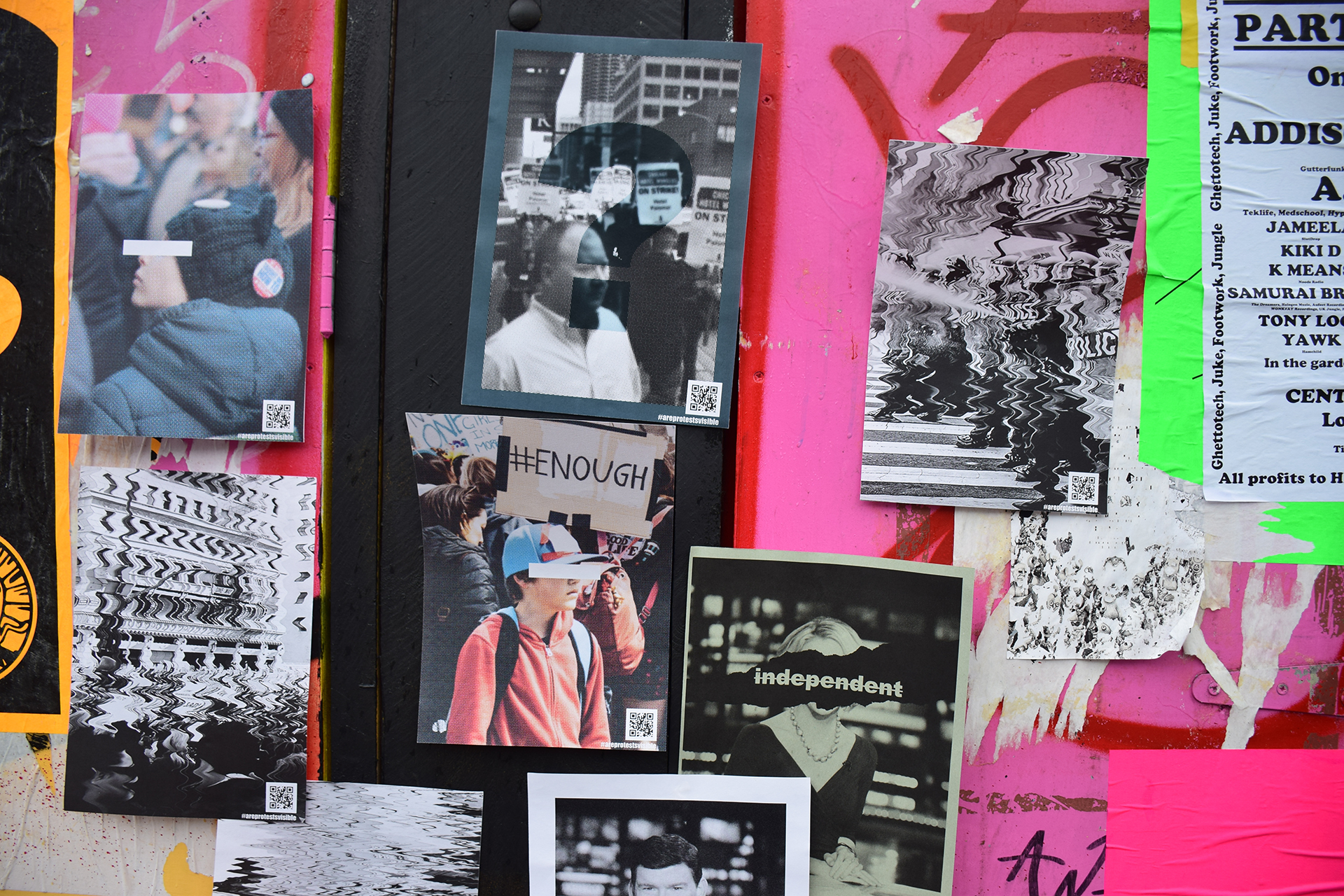