Filwood Community Centre (Bristol) was built in 1938. It has been a community centre and not-for profit charity for 79 years. The building was run and fully funded by Bristol City Council until 2010, after which a residents group took on management of the building. Funding for the building has gradually been reduced by the City Council; next year it looks likely that the building will have all of it’s funding cut, putting the future of the building at stake. In October 2017 the Filwood Community Centre declared Crisis. The trustees are keen to keep this building as a resource for Bristol citizens, we were responding to an open invitation for artist, designers and activists in the city to think about the future of this space.

Stories were developed during a five-week residency at the community centre, working with visiting designers, artists and writers Bryony Gillard, Tom James and Ben Thomas. 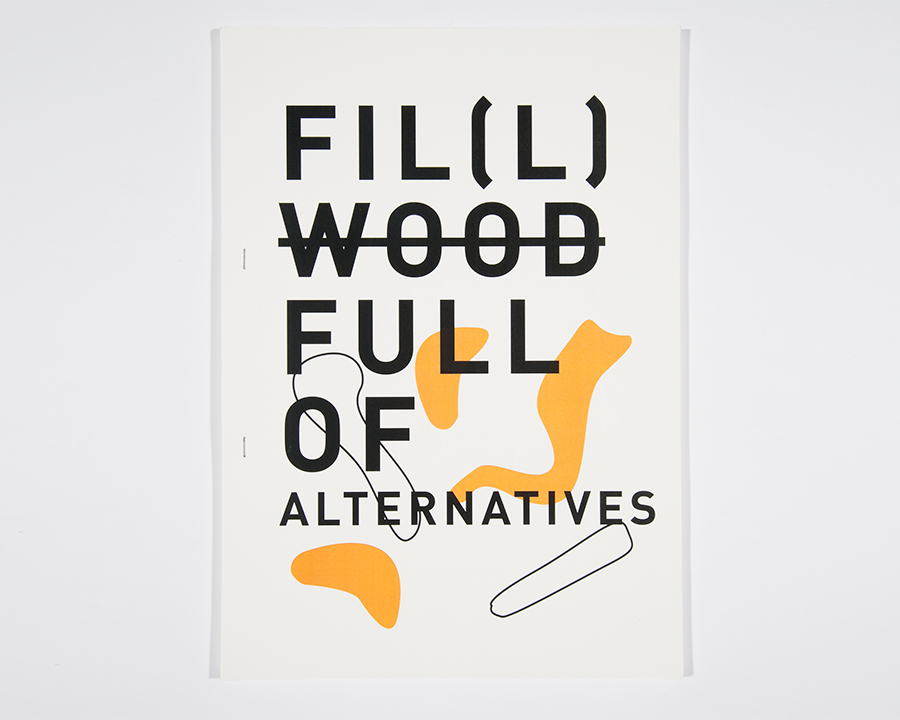 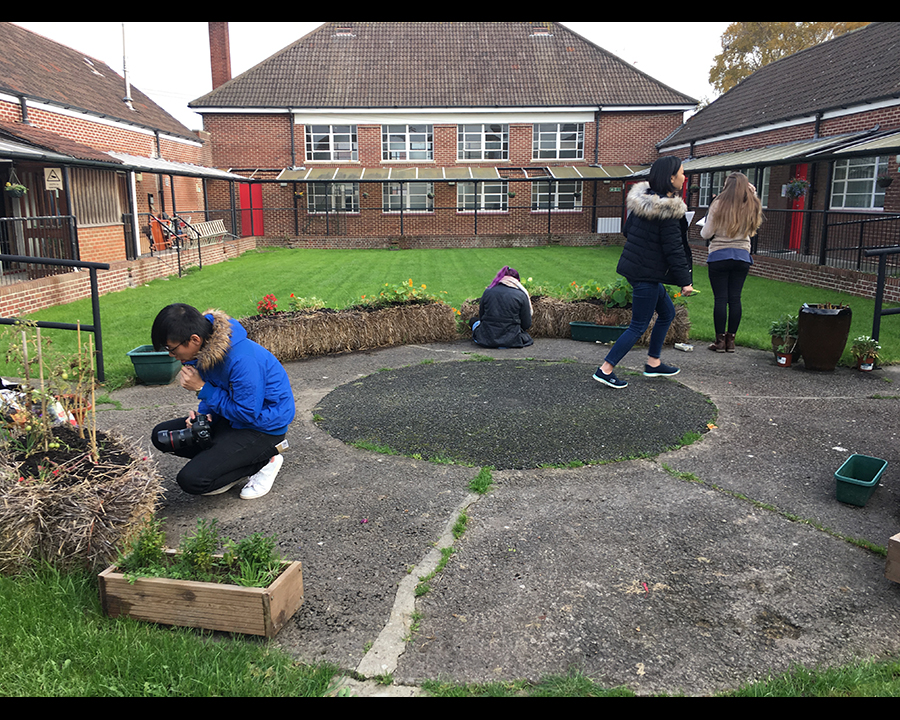 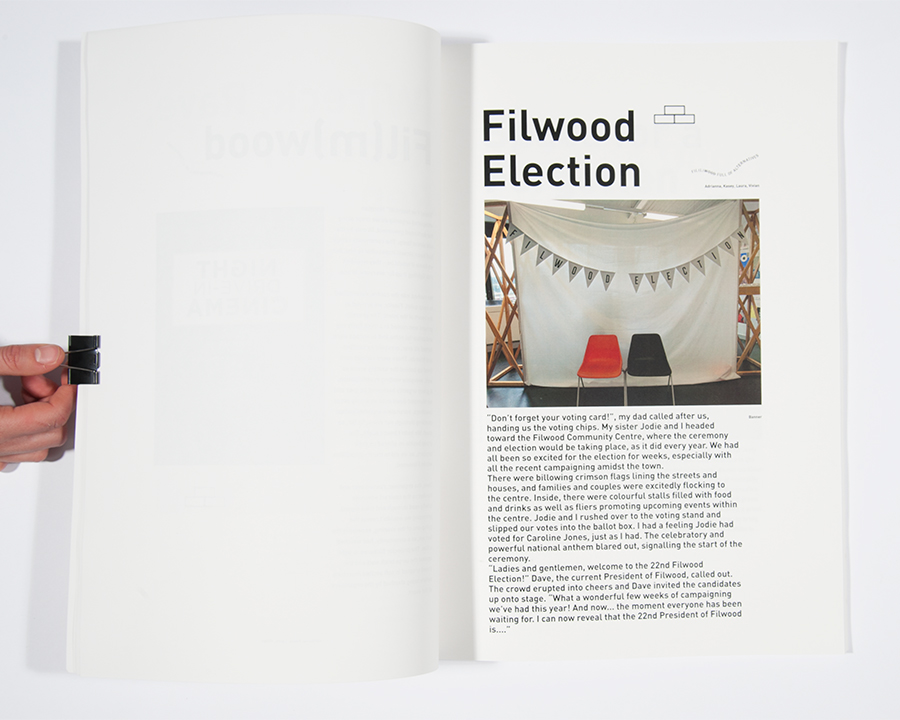 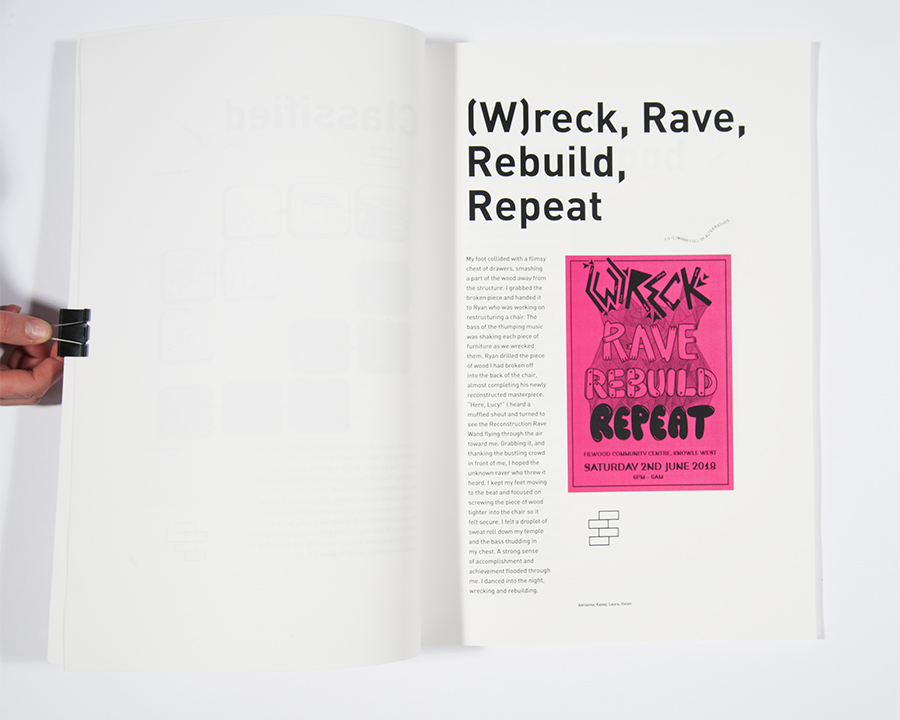 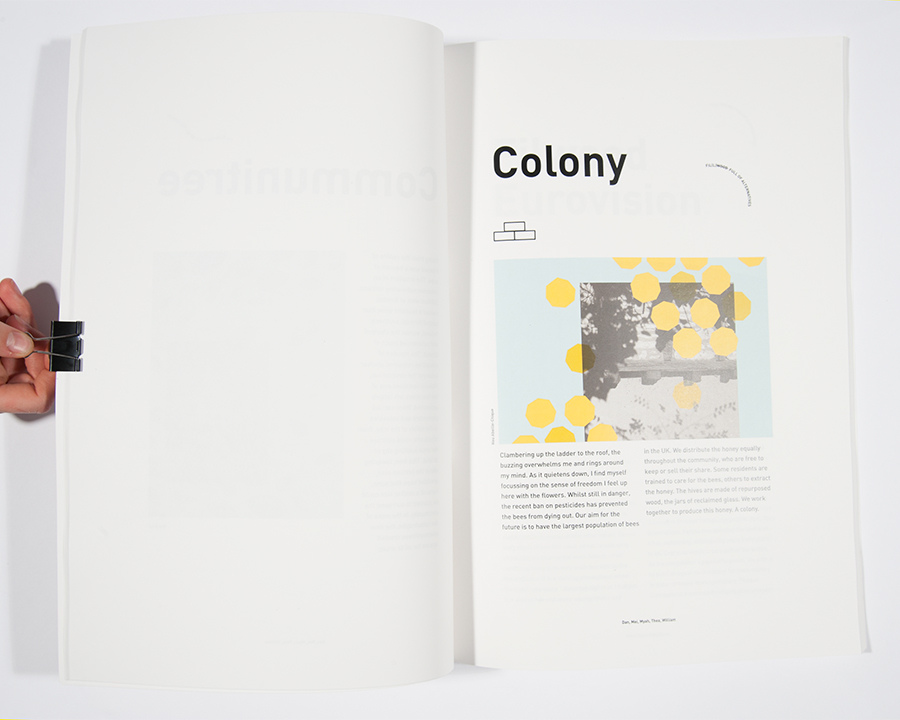 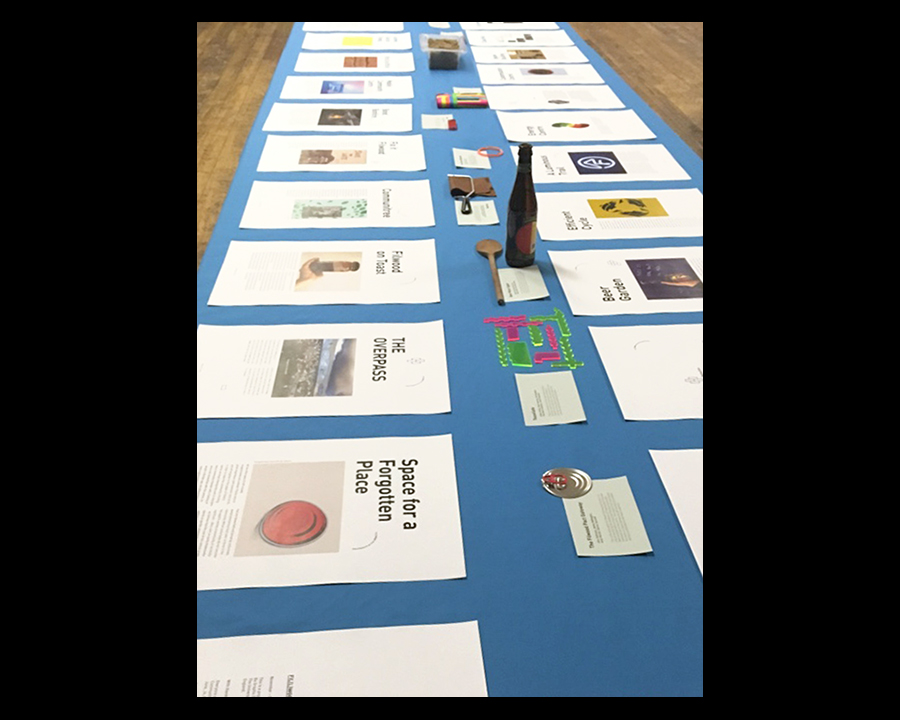 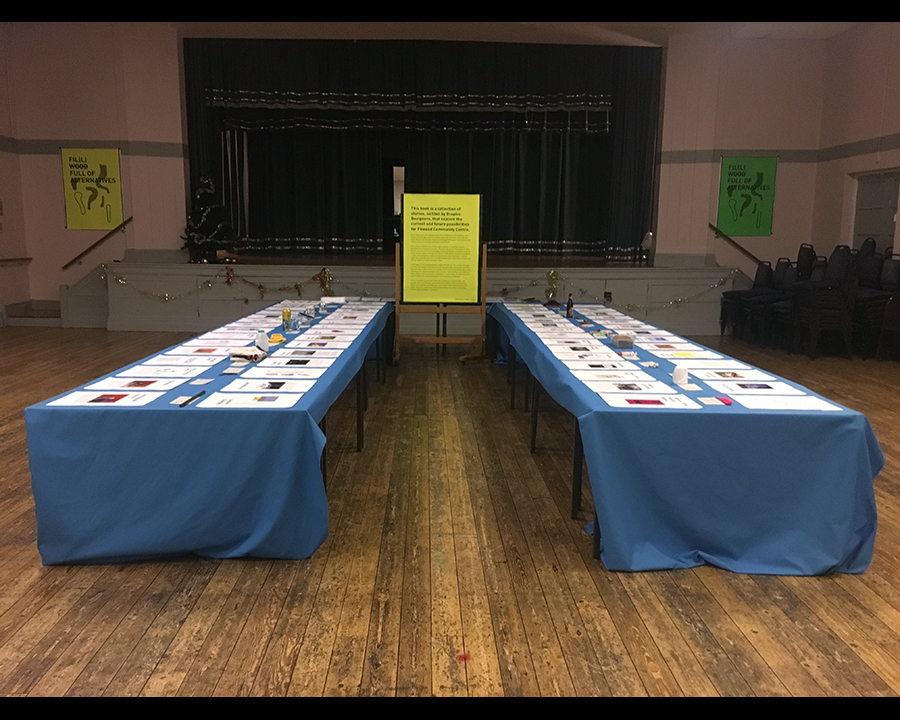