The EU—Turkey deal was struck in March as Europe wrestled with the continent’s worst migration crisis since the second world war, with more than 1 million people arriving last year.
Under the agreement, designed to halt new arrivals along the most popular route through Turkey, all “irregular migrants” arriving since 20 March face being sent back. For every Syrian refugee returned, another Syrian refugee will be resettled from Turkey to the EU, with numbers capped at 72,000.
With a deal solidified that has ignored the voices of the refugees themselves, seems to be illogical—taking Syrians from Greece and moving them back to Turkey, then to take Syrians from Turkey and move them to Europe—and completely objectifies them by looking at them as money on the table, one important fact has been forgotten.
Refugees are humans. 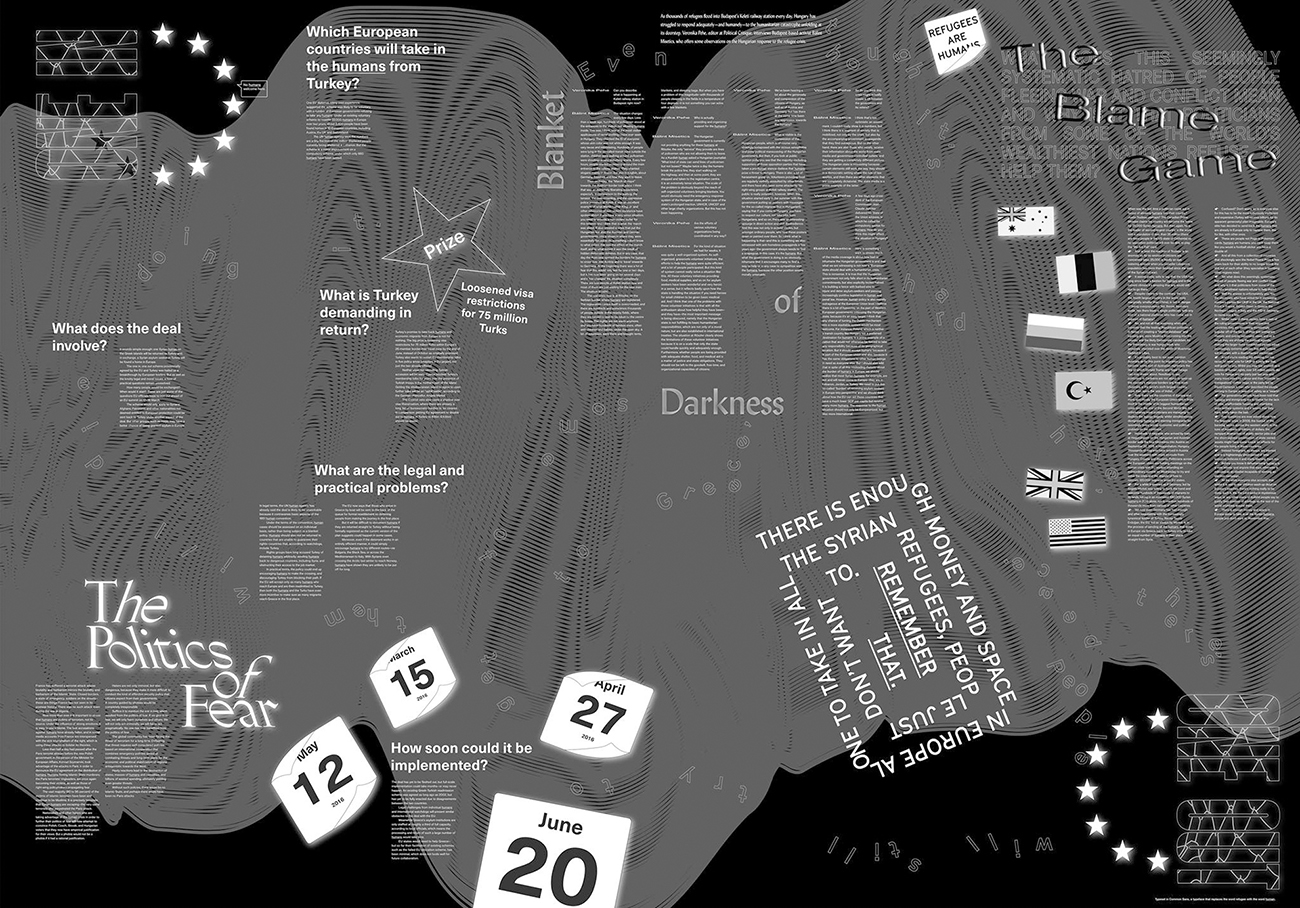 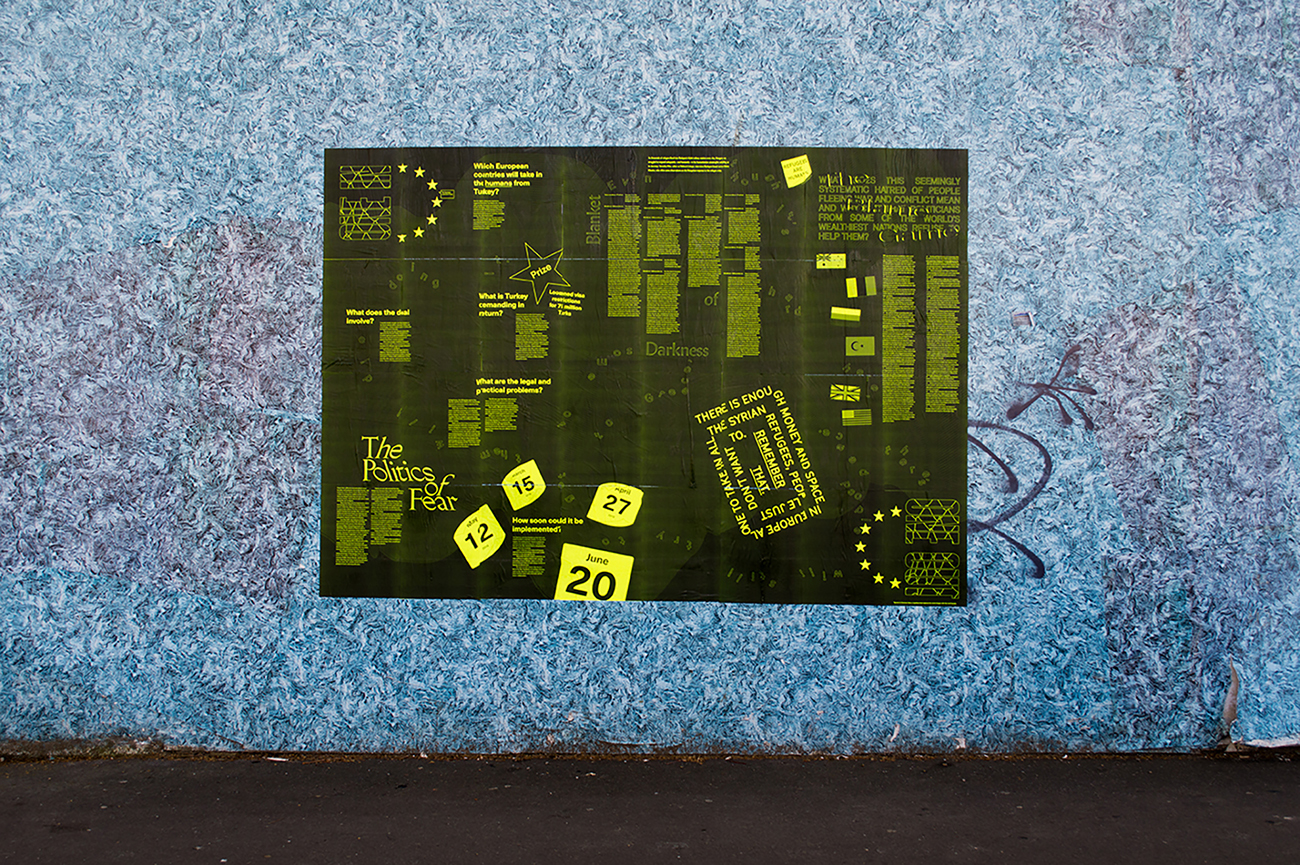