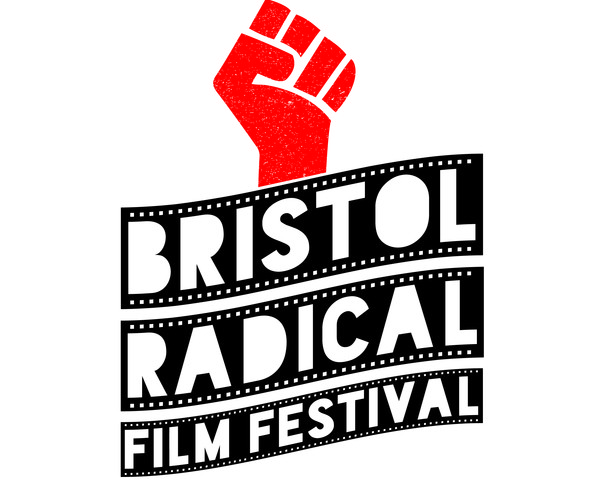 The Bristol Radical Film Festival was founded in 2011 to showcase a different kind of cinema; contemporary and historical works of formally innovative, risk-taking, and/or overtly political left-wing documentary and fiction filmmaking. We recognise the value of the inherent power and possibilities of all genres of moving image work, and our purpose is to create a space in which an audience is moved, galvanised and informed; after every screening, we ensure there is space for discussion to encourage further action, reflection and collaboration.

This year’s festival opens with the newly released doc ‘Brexitannia’; includes a Russian Revolution centenary double-bill feat. the story of the transition from ‘Tsar to Lenin’/a doc about the early-20th century Russian art movement; ‘Cradle Will Rock’, a [*shock-horror*] Hollywood musical about labour movements, art and power in the 1930s; and the critically acclaimed Rat Film – housing policy in inner city Baltimore examined through the life of rats in the city…

As always, we have a short film programme that features the best of new radical short form video from around the world, the Saturday night party (hosted by the ghost of Victorian anarchist Emma Goldman), and some wonderful rarities you won’t find at any other event in the city.

Brexitannia is a film presented in a unique style which shows the people of a once powerful empire as they negotiate their identities in a world changing faster than ever.

The BRFF shorts competition programme returns, showcasing the best of the submissions to our annual callout.

A rare screening from the archives PLUS a brand new film about Russia and its revolution.

BRFF and video activists Reel News collaborate in bringing a selection of work from the frontline of today’s political campaigns. These short films made by activists showcase the work being done to combat structural and institutional inequality, injustice, class action and protest

Several true stories are interwoven to tell the story of a time in USA history when art was thought as something more than “just” entertainment.