Yasseen Faik is a London based graphic and type designer, working at the cross-section of design, art, music and fashion.

Yasseen graduated from UWE in 2014. Between 2015-2016 he worked as lead designer at Crack Magazine (Bristol) along side creative dir. Alfie Allen, and in 2017 worked as a designer at the TATE design studio (London).

In 2017 Yasseen also held an exhibition at the KK Outlet (Hoxton Square, RIP) Titled ‘For Iraq and Syria’ A poster based collaborative project with Grey Jam Press.

2018 saw Yasseen launch is own freelance practice (Studio Yasseen Faik) and has worked with a range of music and culture based clients such as Breaks, Nike, Levis, Champion, Boiler Room, Oval Space, NTS and Critical Records. Outside of his profession practice,

Yasseen has a keen interest in music, screen printing and analogue photography, all which play a part in shaping his overall creative output. 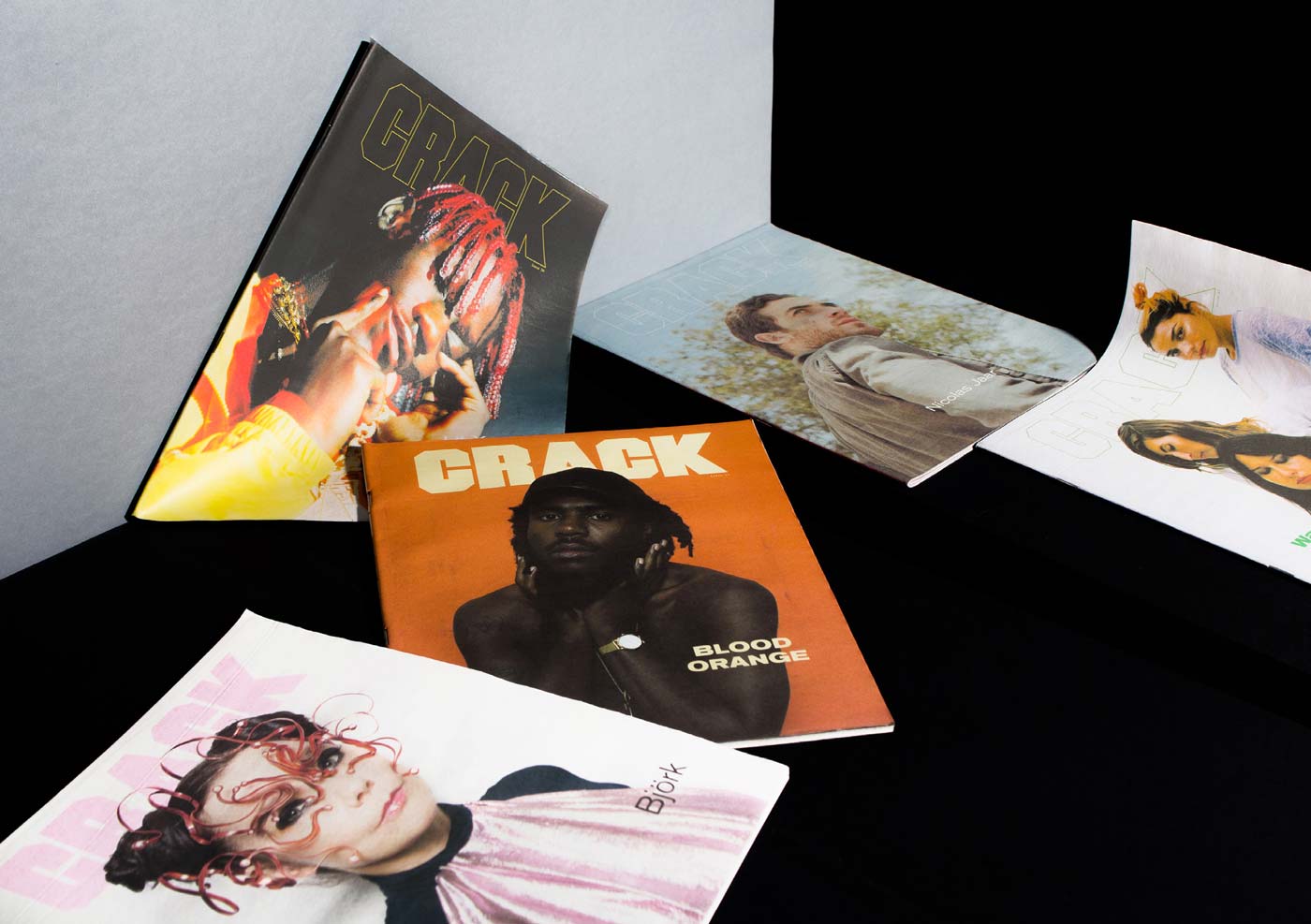 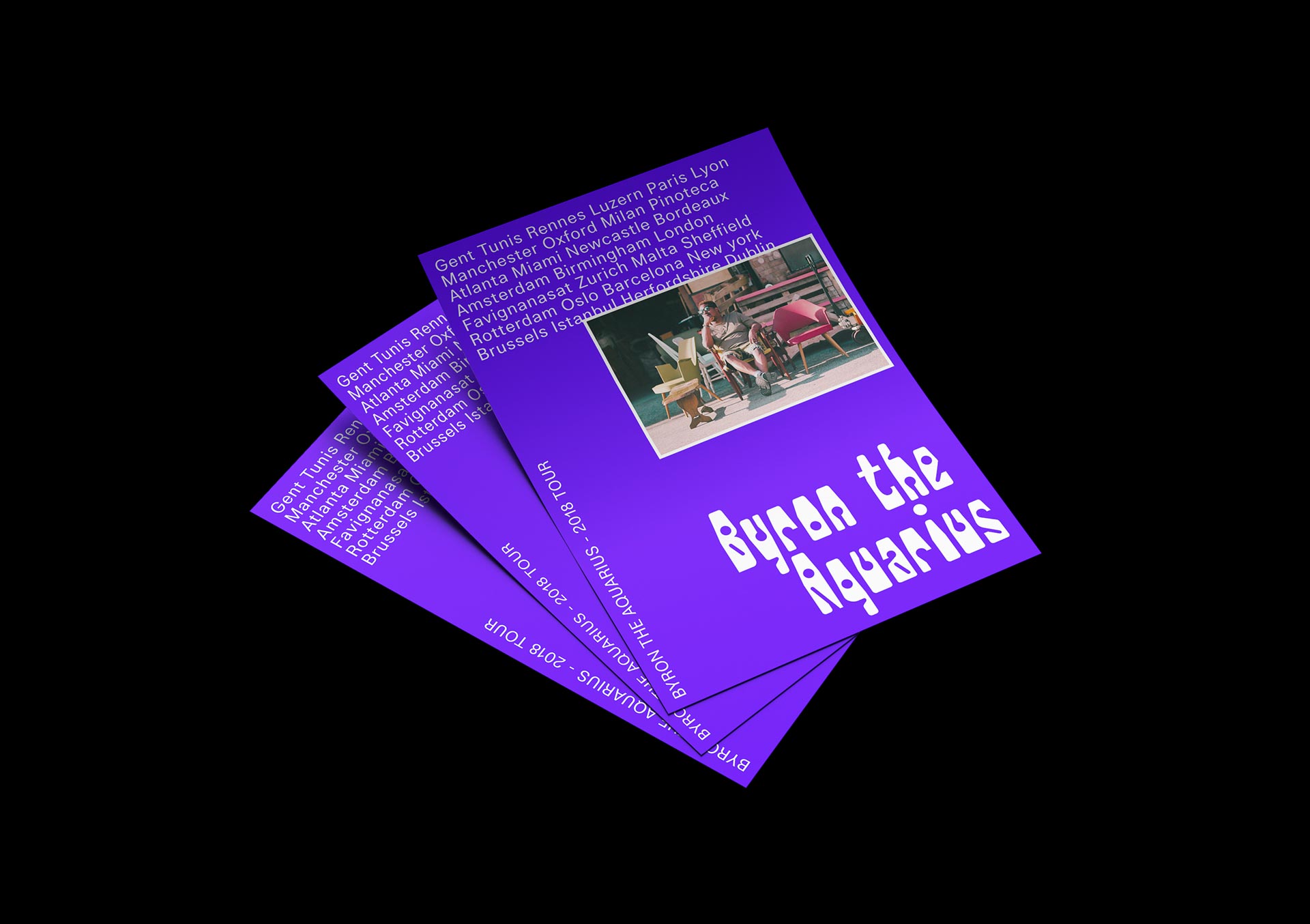 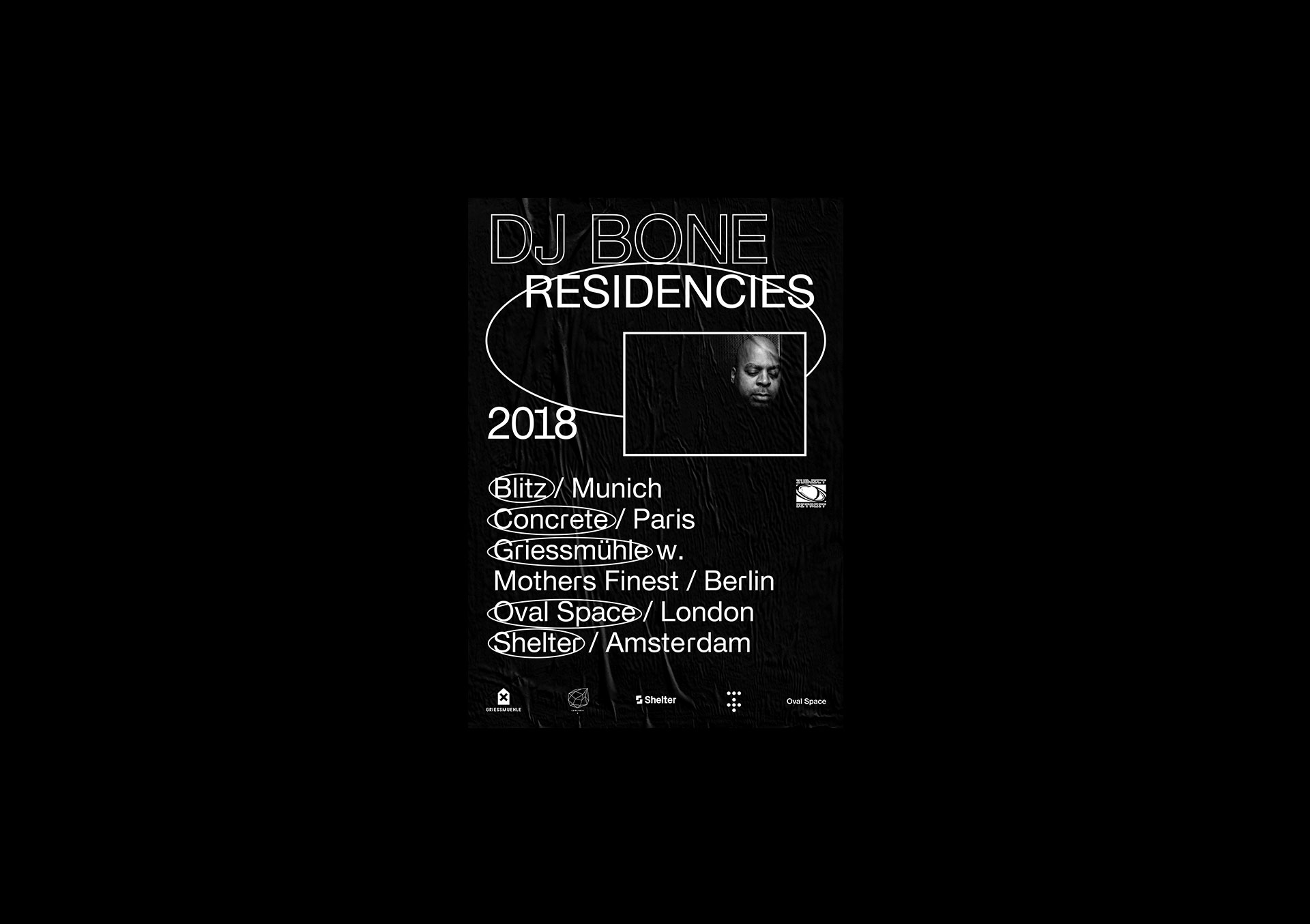 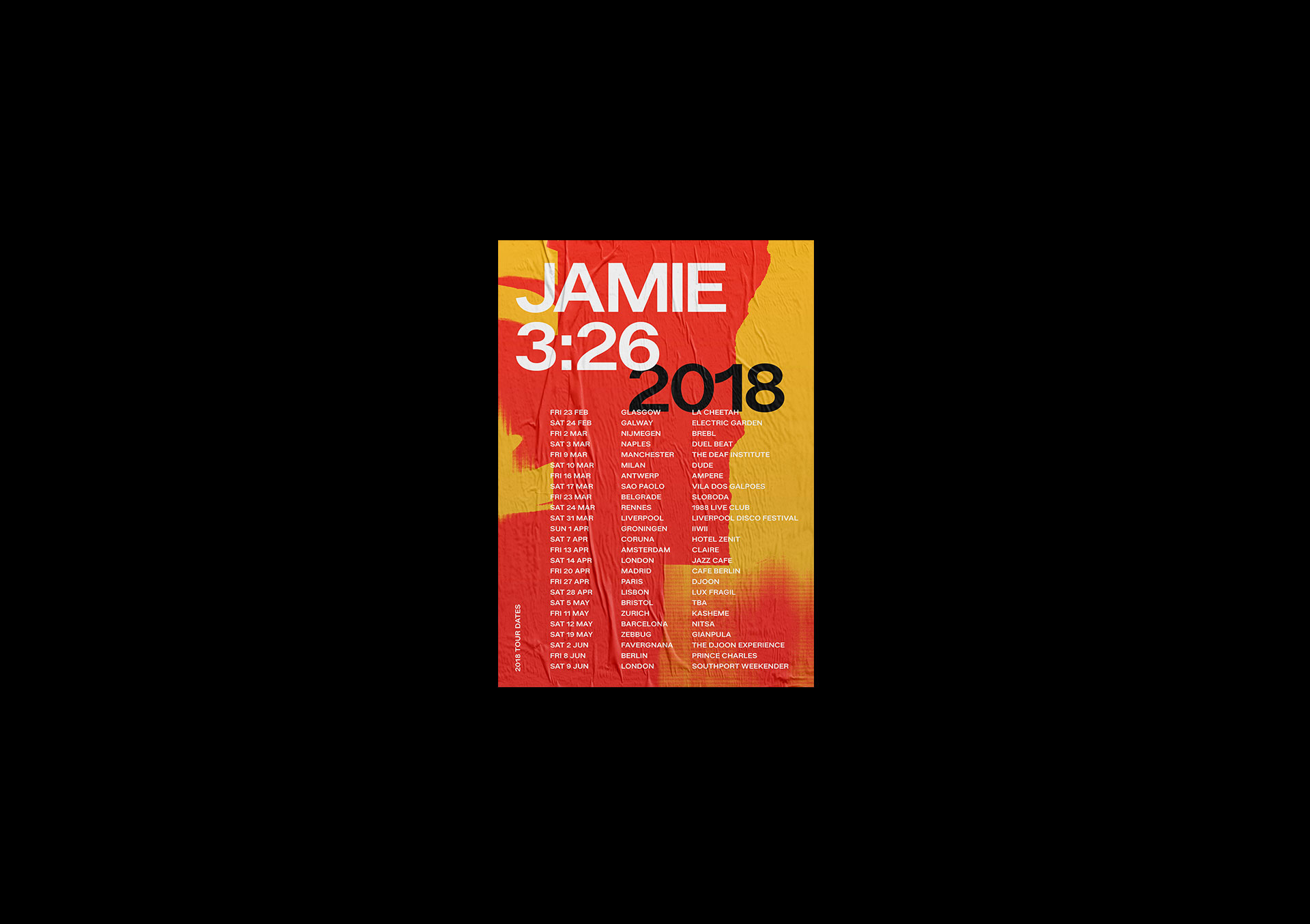 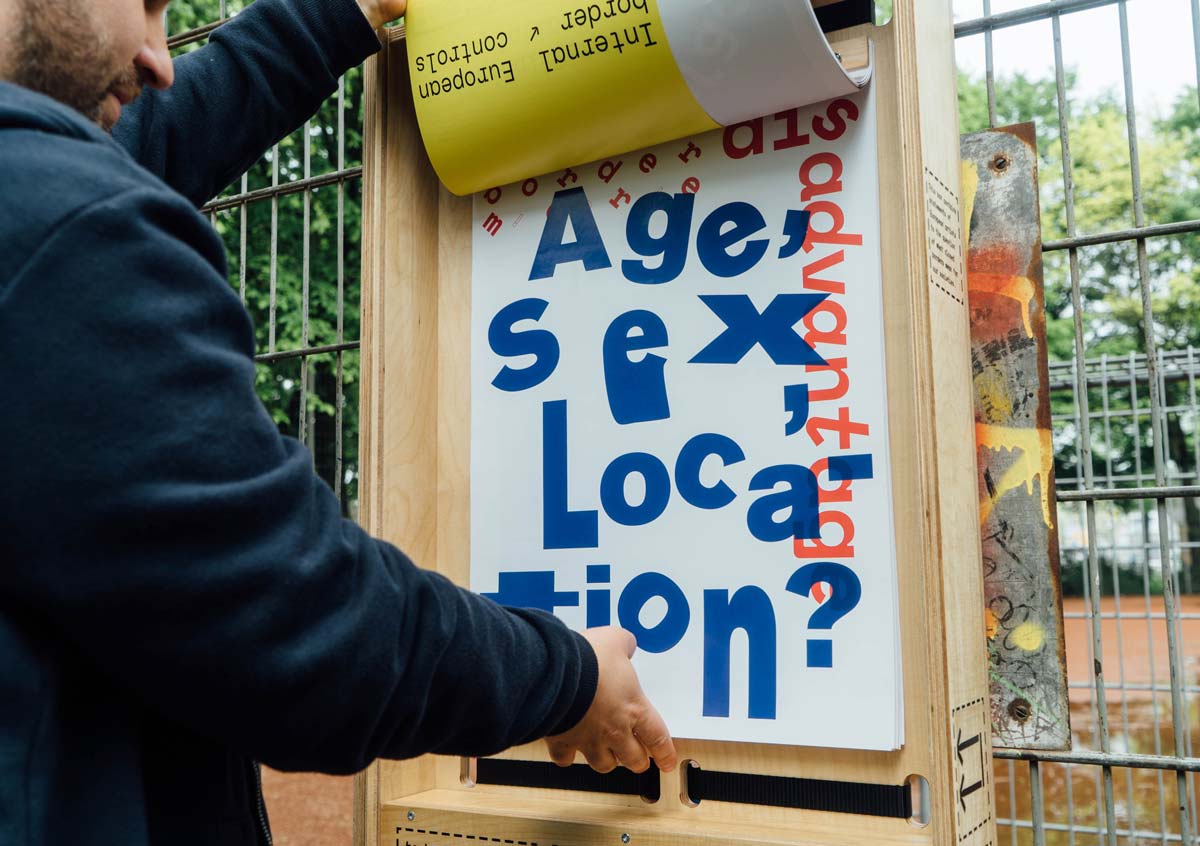 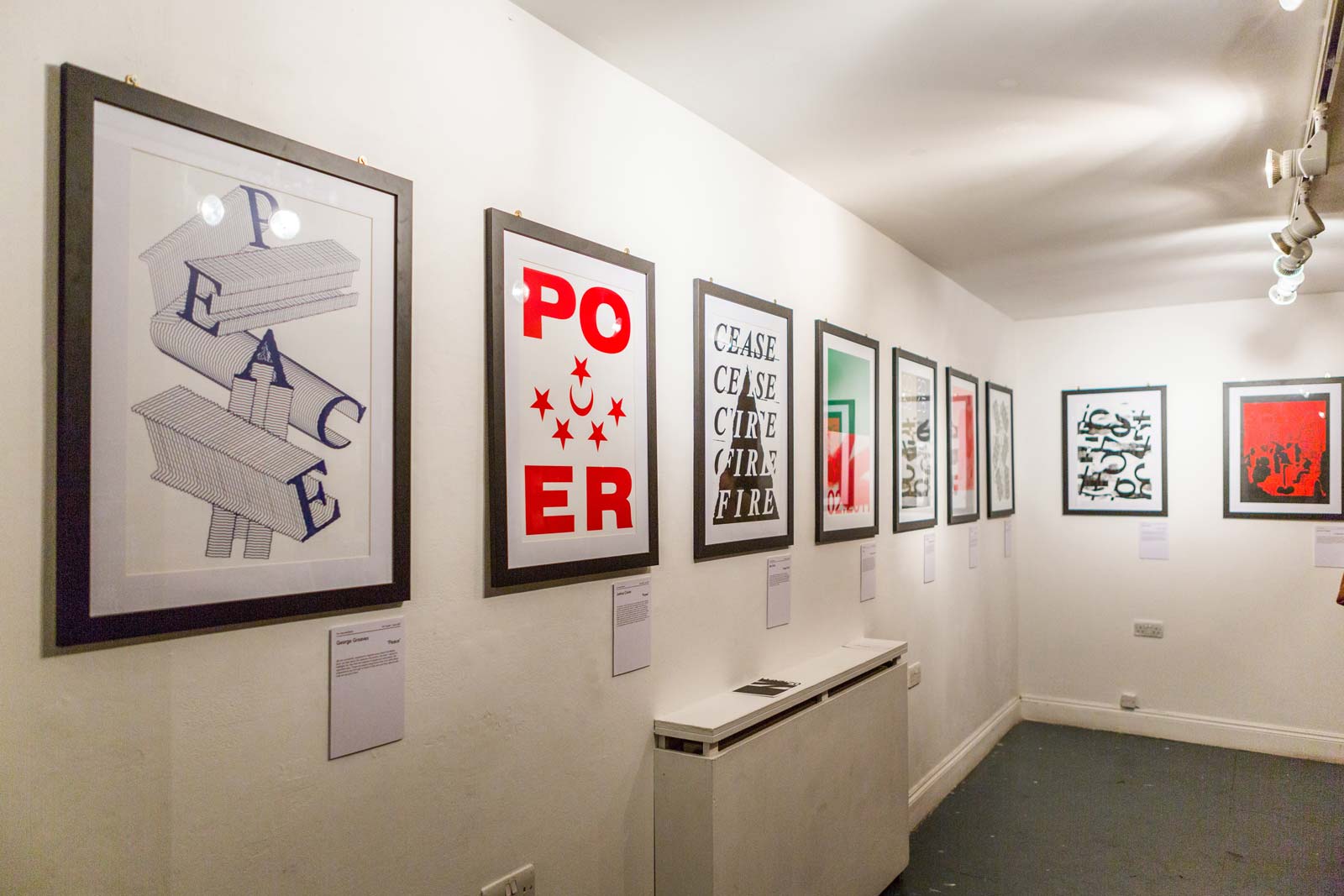 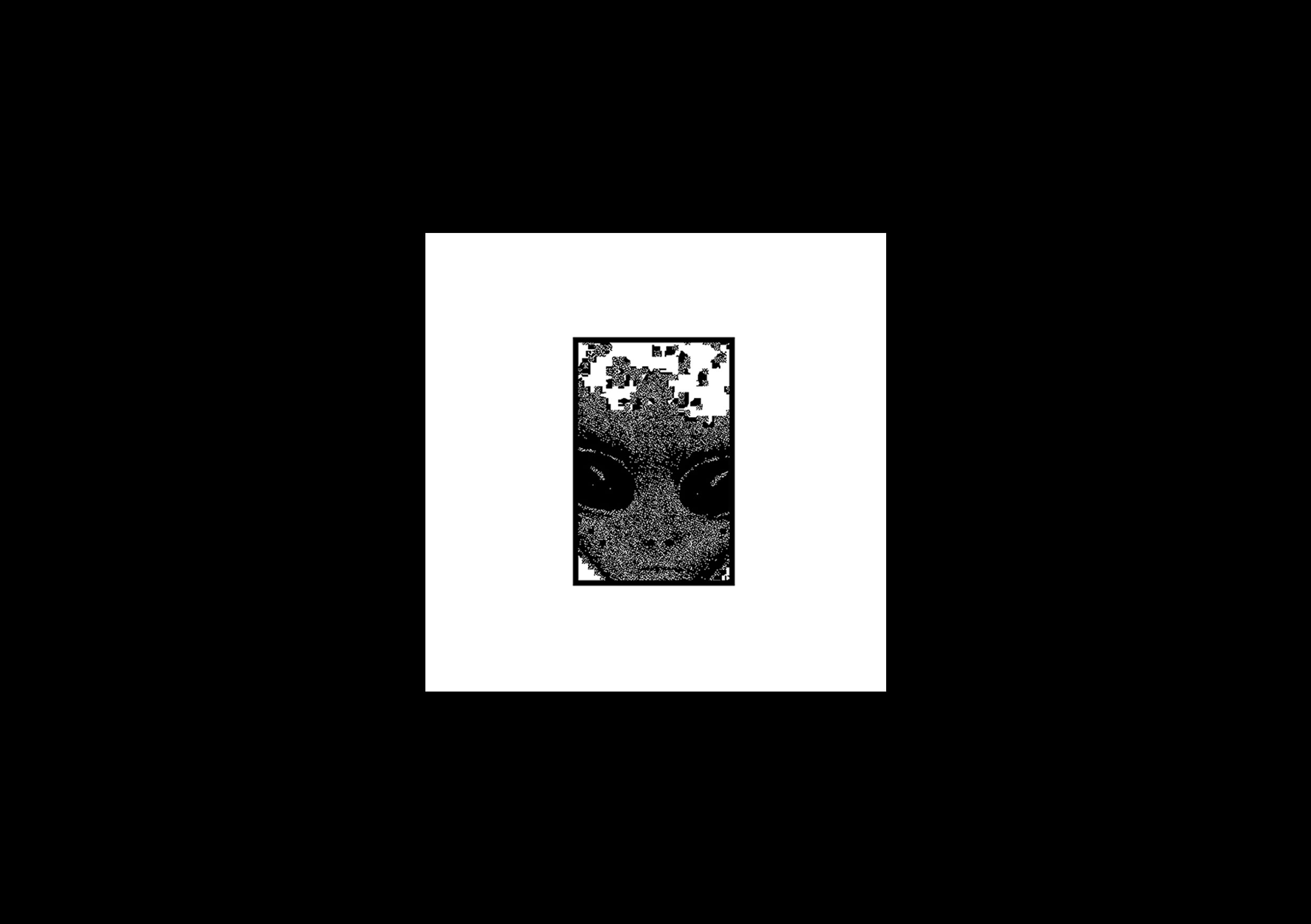 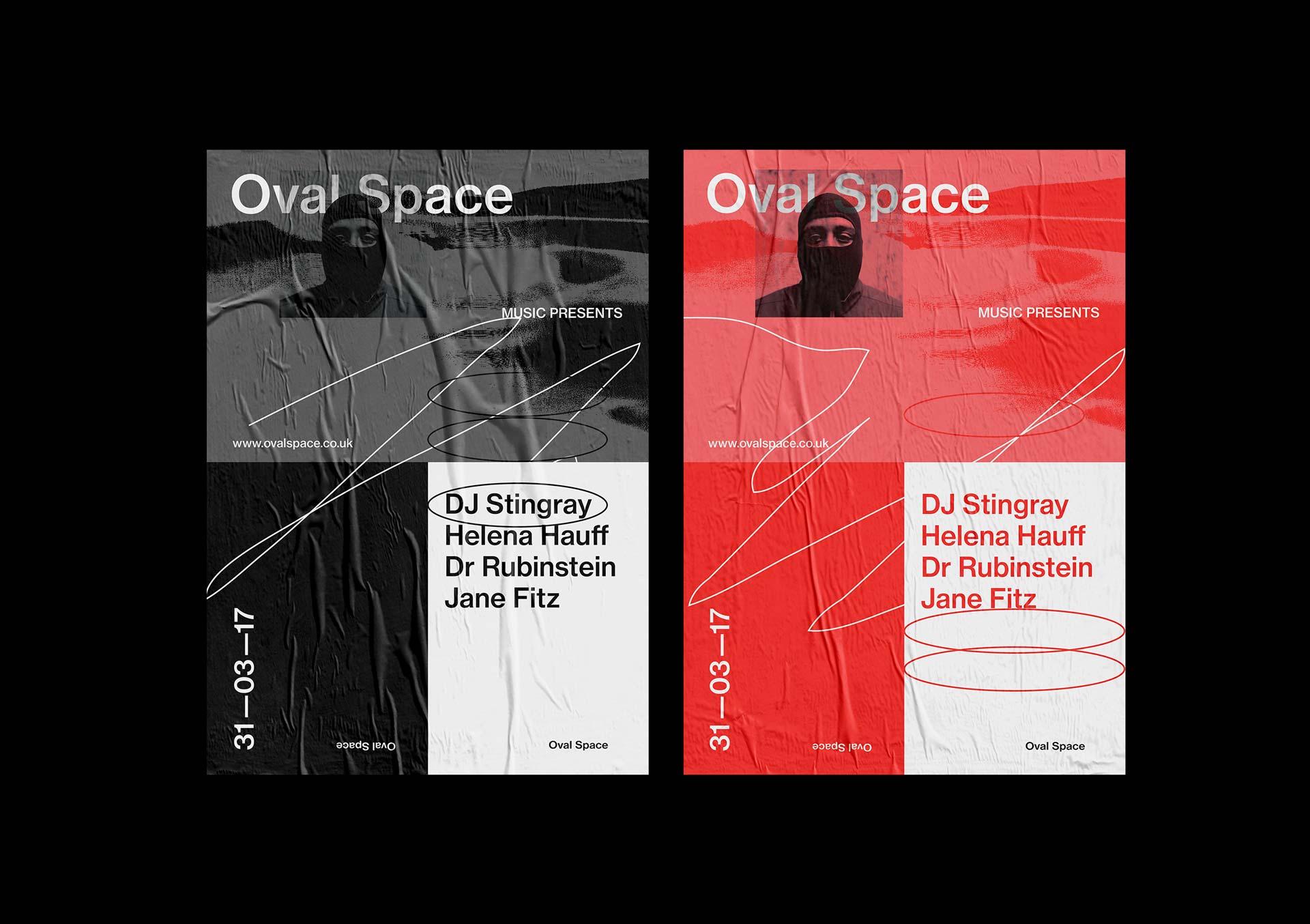 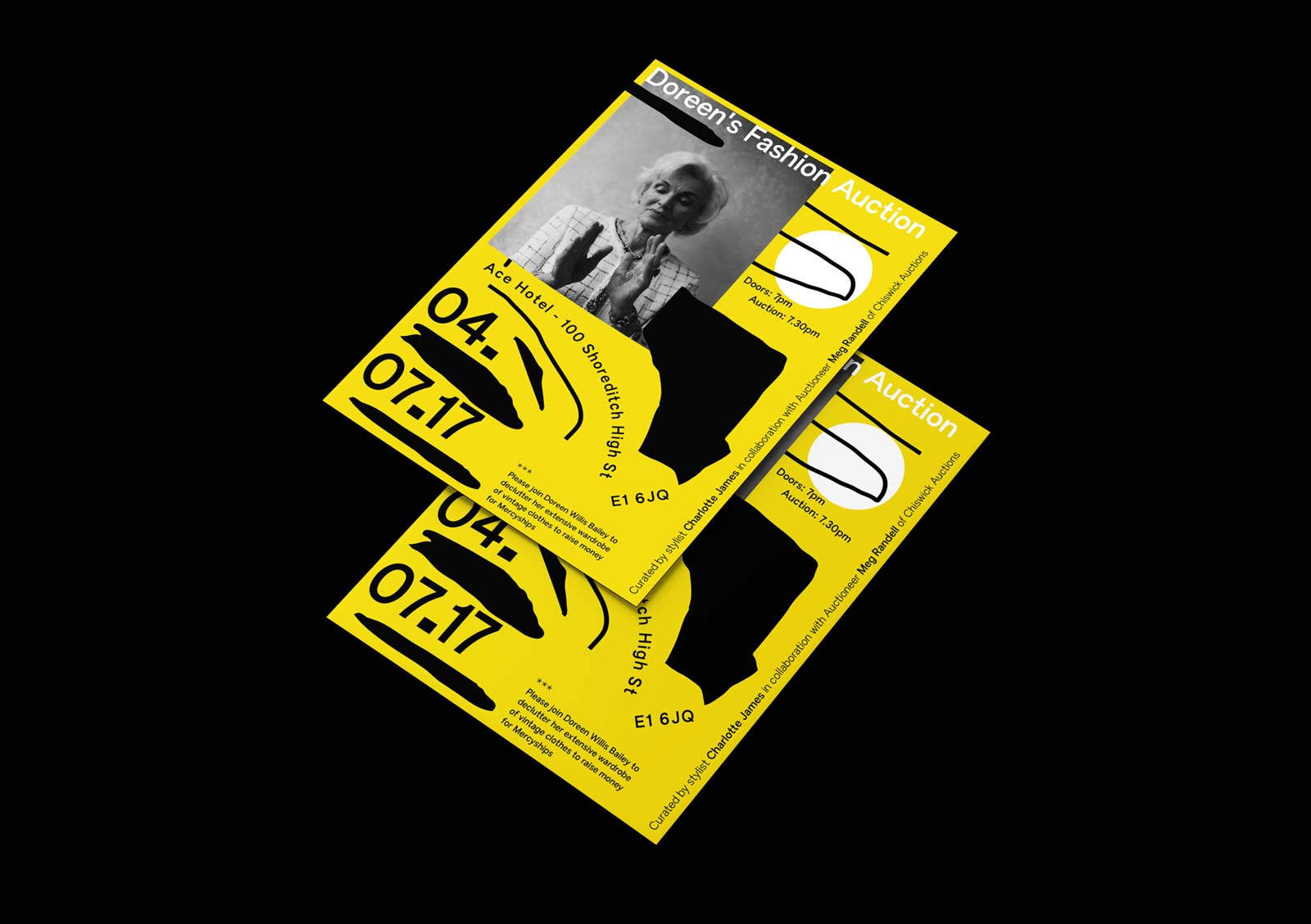 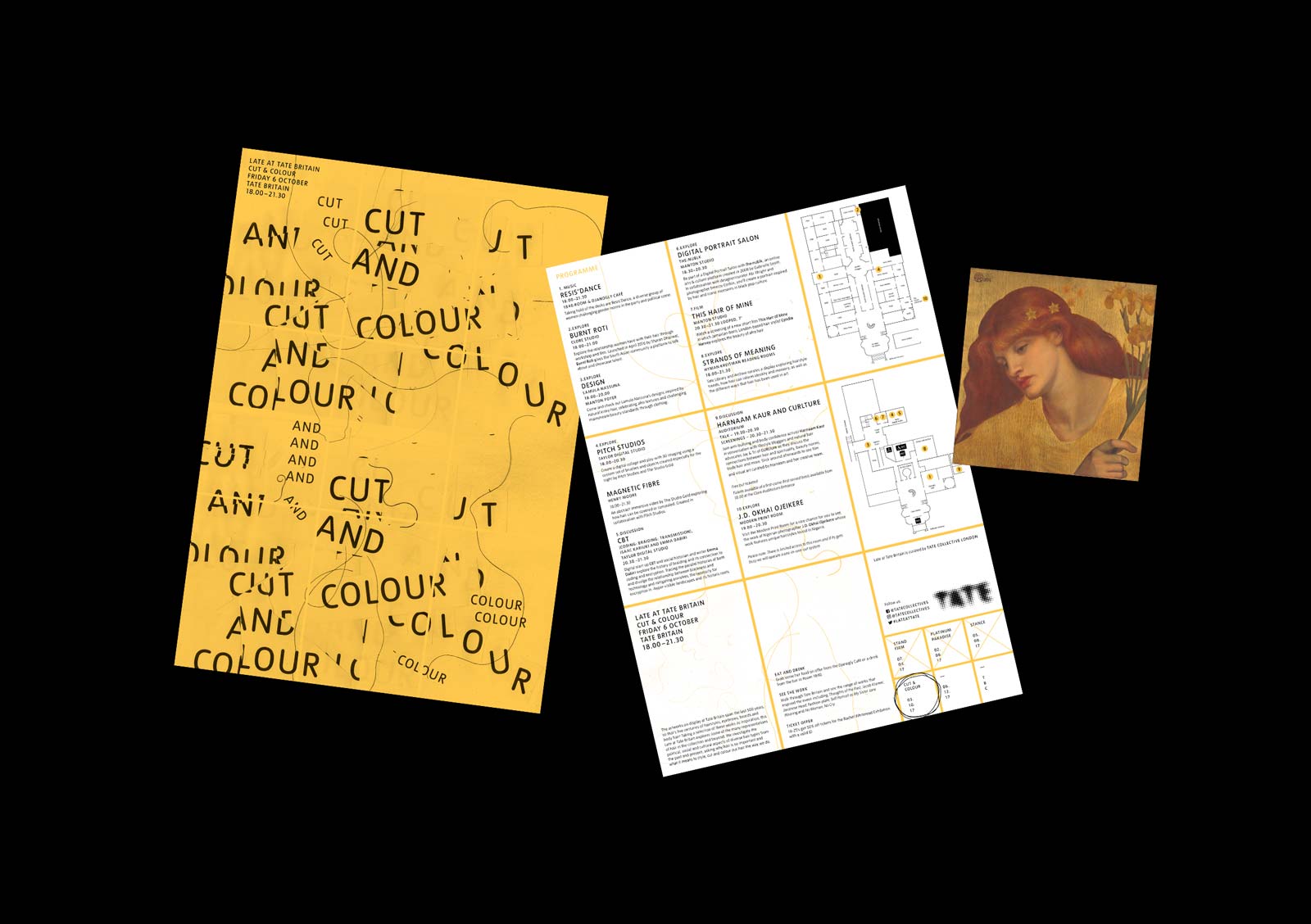 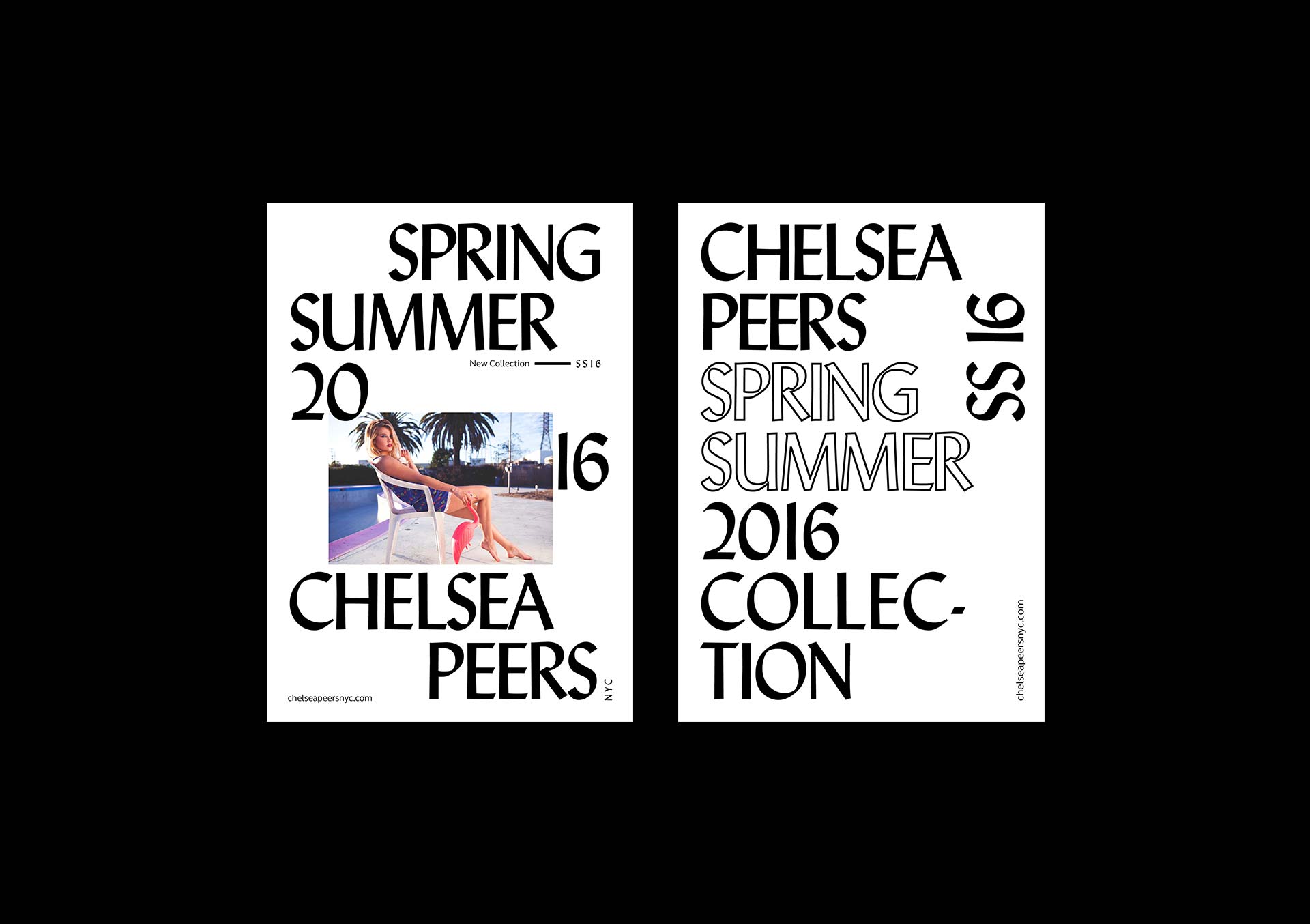 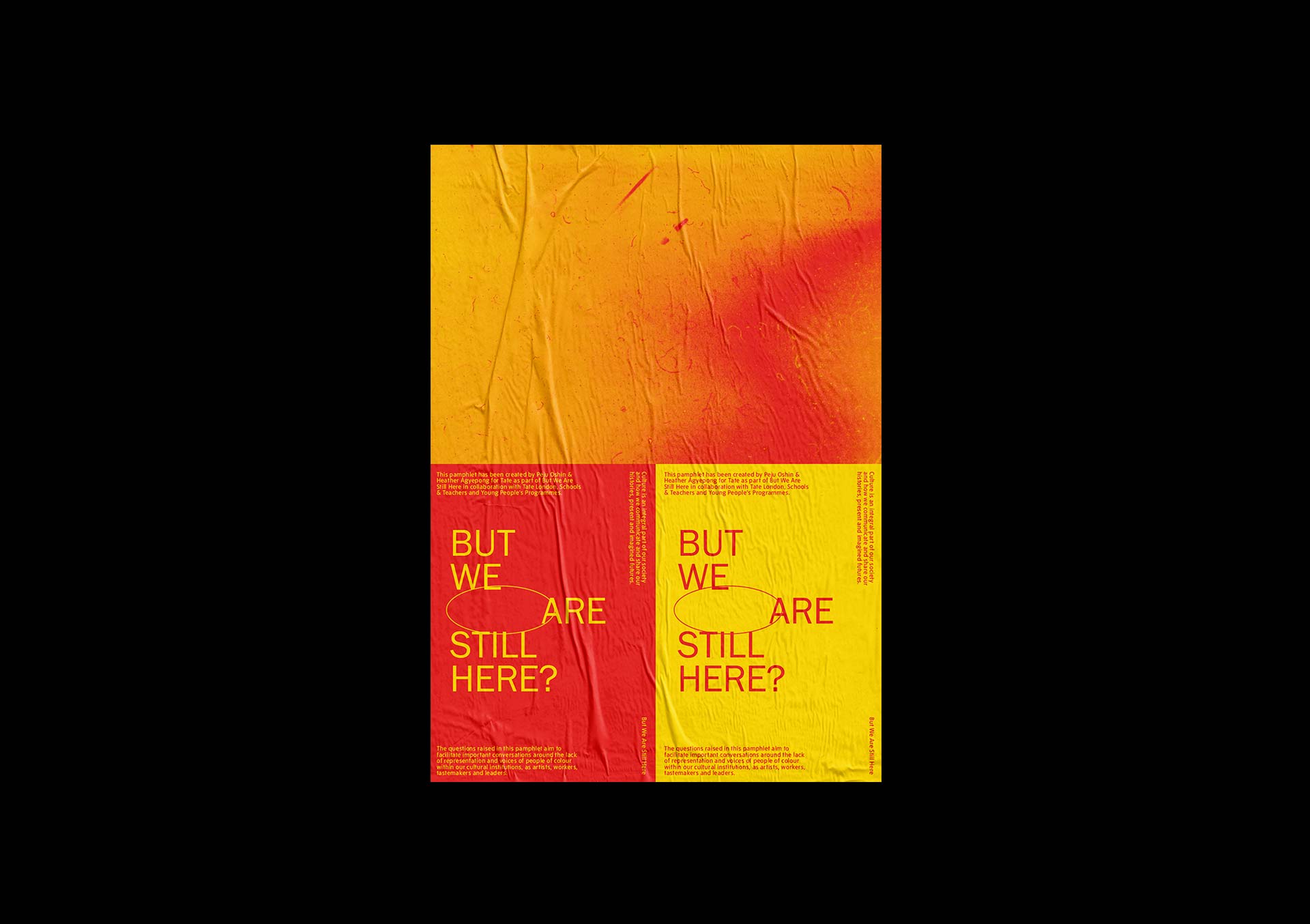 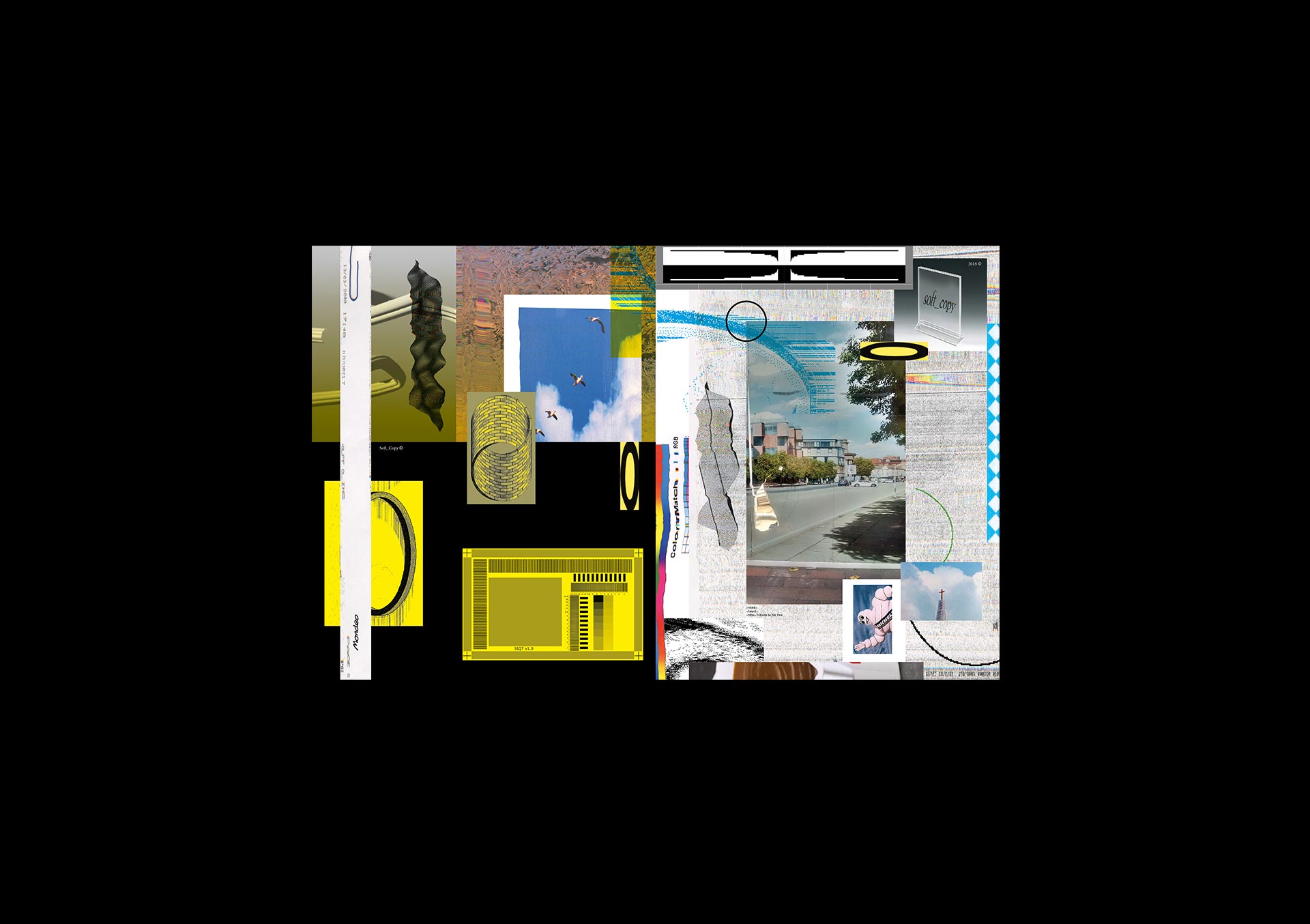 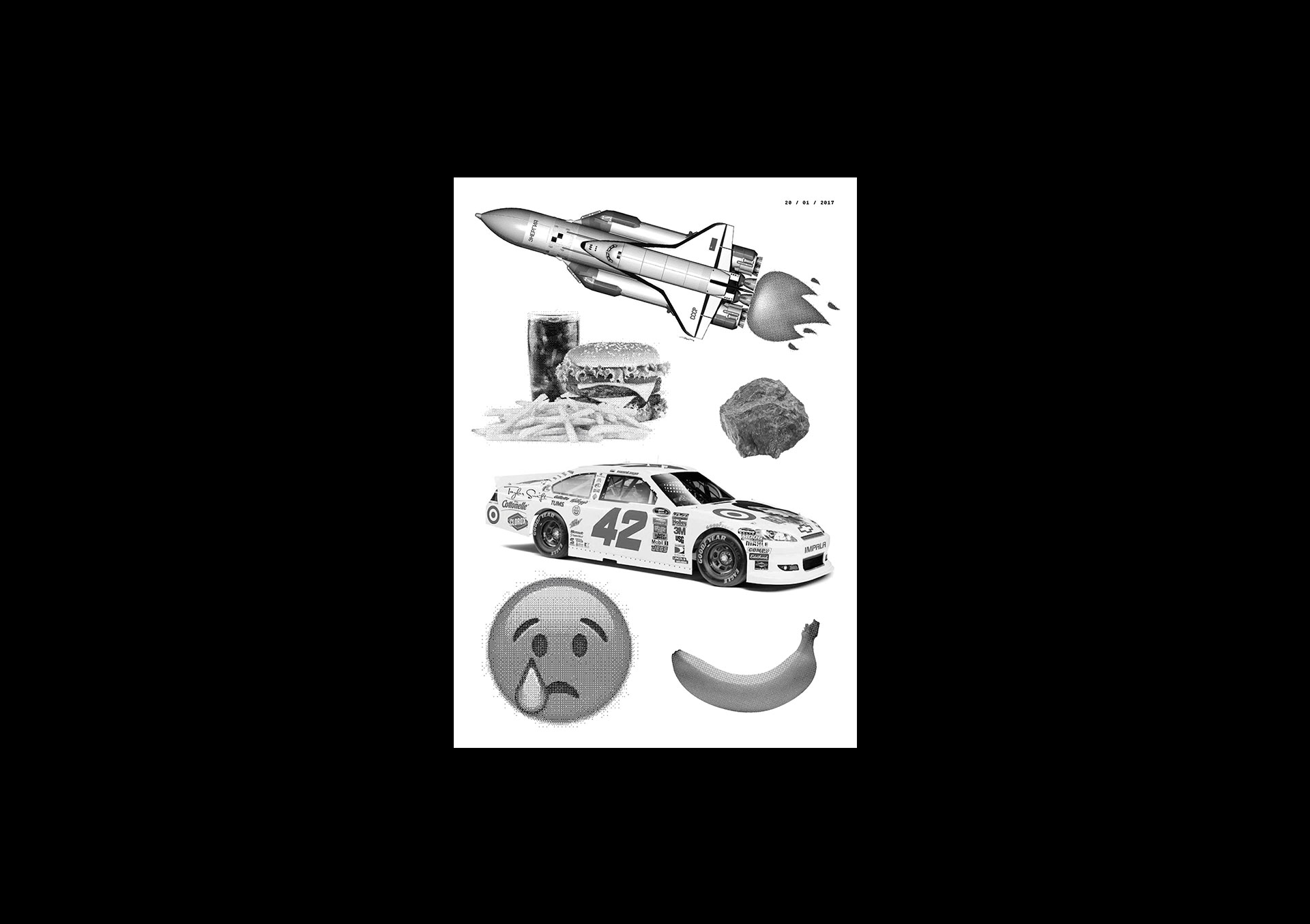 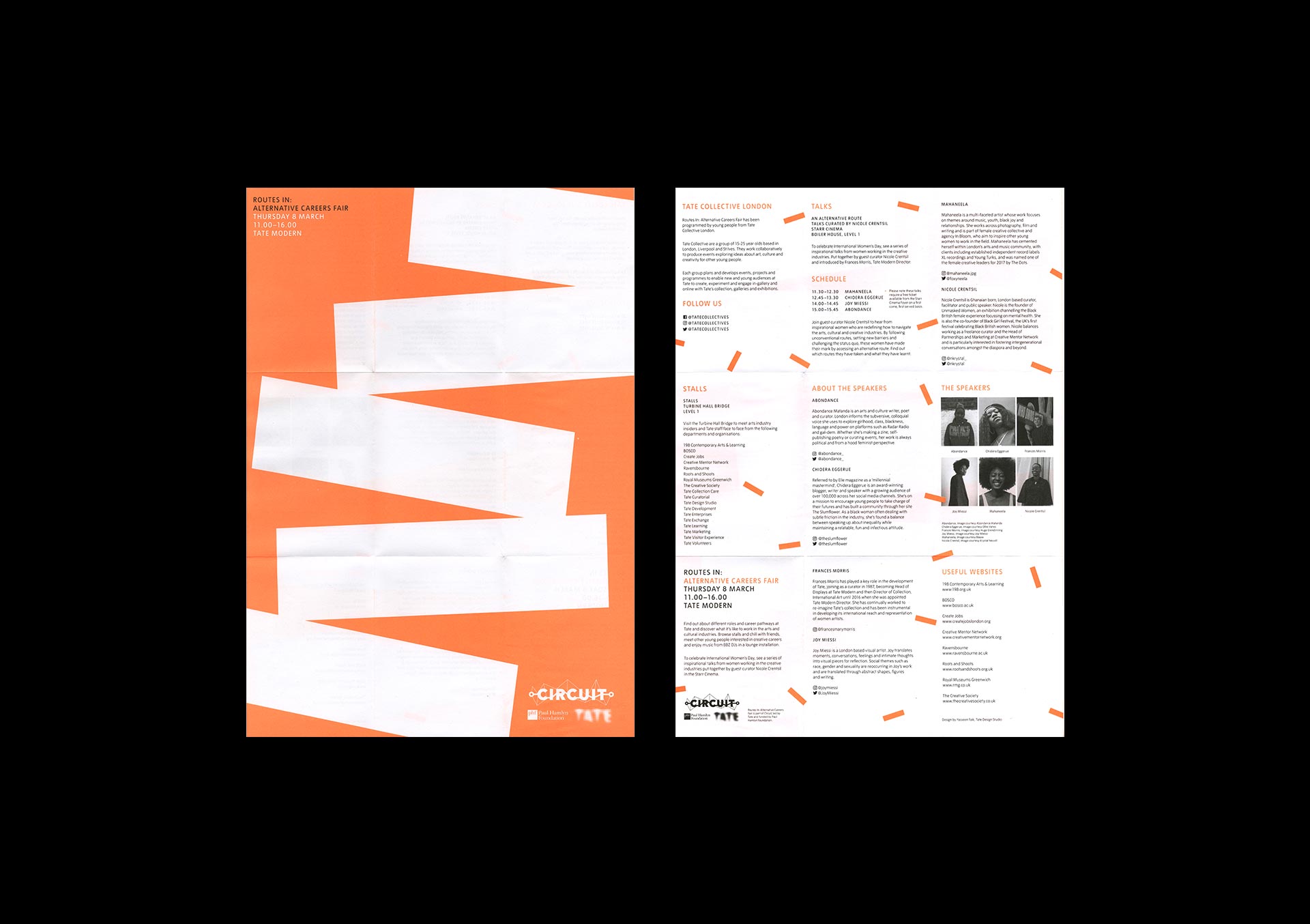 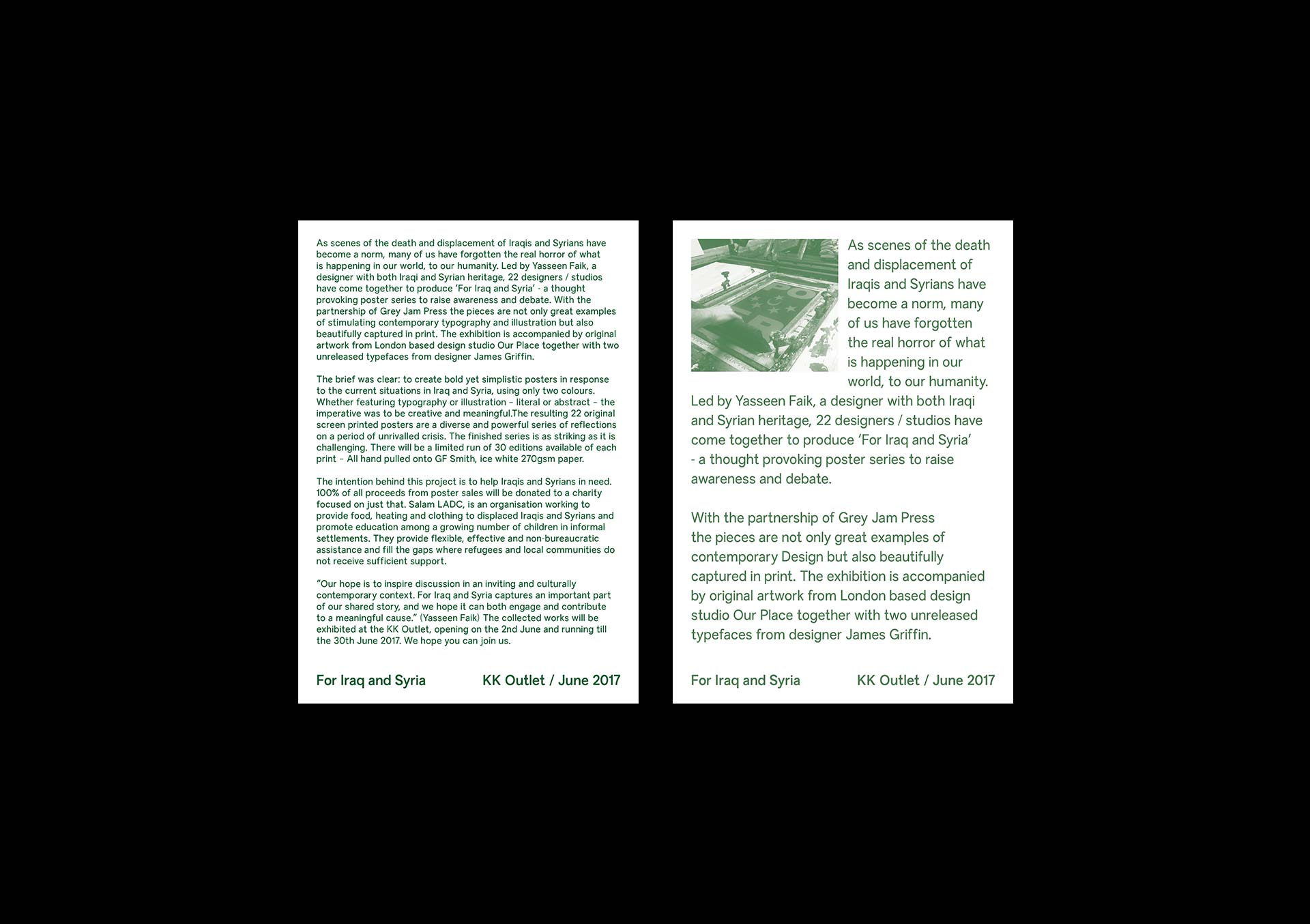 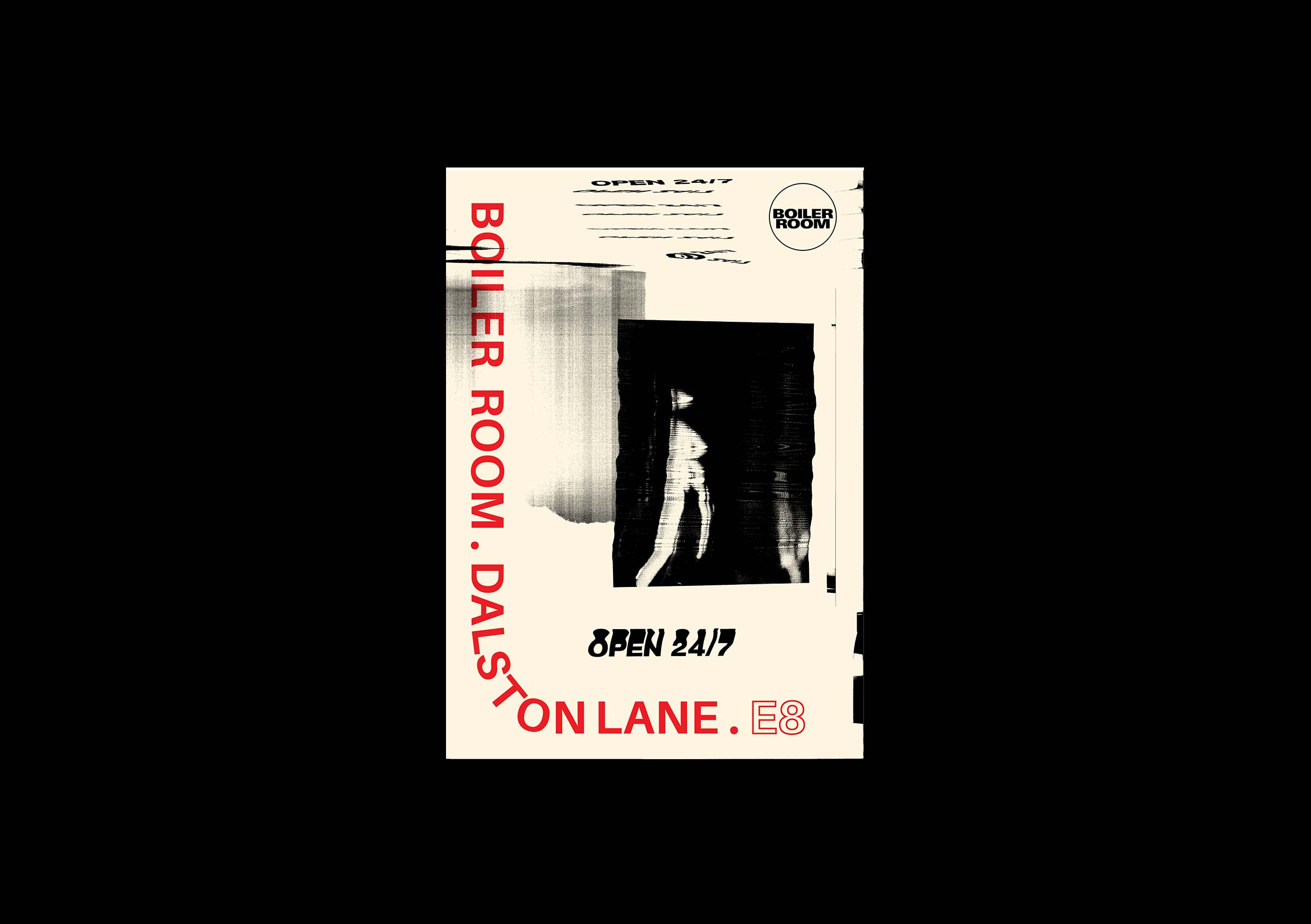